First a Break, Then a Book 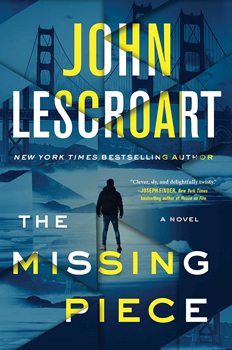 “I had basically decided I was going to stop writing for a while, and I did,” he says. “I took about a year off for the first time in 25 years. And then, I just started doodling around with what this story turned out to be, and then suddenly I was writing a book, and then suddenly the book was done.”

Lescroart might be overstating the case, at least a little, as even he admits that writing the book was plenty of hard work. Then again, that’s never seemed to stop him. Although he’s built a career writing eloquently about lawyers, investigators, and criminals, Lescroart never went to law school or worked as a cop.  He actually got his start as a musician and songwriter.

“I did a lot of playing in my college years, and after college I played as a solo member of a band, and then I had my own band,” he says. When he turned 30, he gave up the music business and decided to write a book instead. “That book turned out to be Sunburn, which won an award for Best Unpublished California Novel, called the Joseph Henry Jackson Award. And anyway, that gave me the belief, perhaps erroneous belief, that I could start making a living pretty soon by writing. That did not happen.” 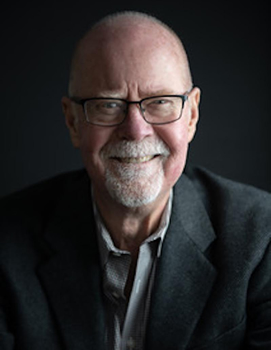 Lescroart soon realized he needed a backup plan. “Luckily, I’m a very good typist, and I even was back then,” he says. “So I got a lot of work through temporary agencies as a typist.”

Over time, of course, Lescroart’s persistence paid off.  That has led to Dismas Hardy novels like The Rule of Law and Poison, standalones like Fatal, and of course, his latest, THE MISSING PIECE—which he didn’t even intend to write, until he found himself having lunch with an old friend, Al Giannini, a prosecutor, and his son, Jack, a defense attorney.

“So when we get into discussions, there’s a kind of conflict in the way they view the world and the law,” Lescroart says. “In this particular case, we were talking about one guy who had just gotten out of jail, and Al said, ‘Yeah, as though he didn’t just kill somebody,’ and all of a sudden Jack goes, ‘Well, he didn’t, he got off.’ And Al says, ‘No, he got off on a technicality, he actually did kill the guy.’ So they went back and forth, and had a big, really interesting discussion, and I was a fly on the wall, listening to it, and went, ‘This is a great conflict for my next book.’”

That book turned out to be THE MISSING PIECE. When the story opens, former San Francisco DA-turned-defense attorney Wes Farrell is feeling disillusioned with helping potential criminals go free and weighing retirement. Then he gets a call to defend a grieving father named Doug Rush. 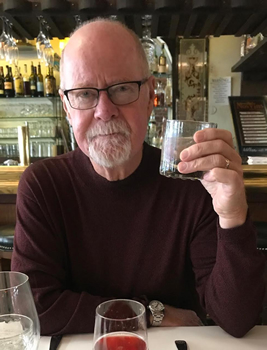 Rush’s daughter was killed 11 years earlier. In fact, Farrell prosecuted the alleged killer, Paul Riley, back when he was on the other side of the law. Now Riley has been set free, thanks to something called the Exoneration Initiative, an organization that helps find justice for the wrongly accused. Soon after his release, Riley is shot to death, and an eyewitness puts Doug Rush at the crime scene.

At first, Farrell is convinced that Rush has committed the crime. After all, as Lescroart learned at lunch that day, some exonerated criminals are actually guilty—case in point, Paul Riley. That gives Rush a motive for murder. Naturally, this case is not as simple as it seems, though, and Farrell—along with attorney Dismas Hardy and investigator Abe Glitsky—soon set out to try to find out who really killed Paul Riley.

Although Lescroart knows a lot about the legal system, he always starts by doing his homework. “All you’re trying to do at the beginning of a book is get a lot of facts,” he says.  “And once you’ve got that, then you have a framework that you can build your plot on.”

Then, of course, it’s time to write. “All you’re trying to do is write good scenes, one scene after another, and if you can make that happen, then by the end of 350 pages, 400 pages, you have a book,” he says. “That’s what you’re doing, you’re filling pages, and hopefully filling it with interesting characters and interesting situations.” 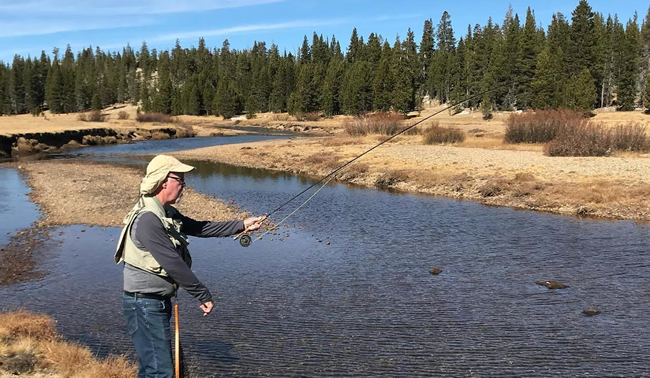 With the wide cast of characters in THE MISSING PIECE, Lescroart gives us a kaleidoscope of the story and how the investigation plays out, an approach he really likes. “The great thing is, you get to change scenes a lot, with a lot of different people,” he says. “And so you know that that’s going to be entertaining at least, and perhaps insightful. It’s pretty fascinating actually, to watch it happen.”

Watching it happen is exactly what Lescroart does, because he doesn’t plan out his books in advance. Usually, that even extends to figuring out who the killer is. “Many, many, many of my books, I didn’t know who did it at all until I’m laying into the book,” he says. “I’m just writing along, whistling my way down the road, and I have no idea who did it. But in this case, I kind of knew who did it right from the beginning.” Lescroart admits that helped him relax into the writing. “I felt a little more in control,” he says. 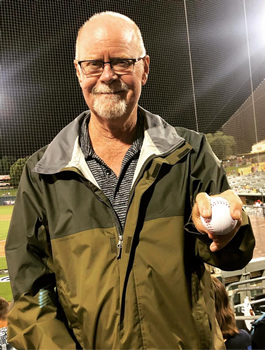 Still, there was one big unknown for Lescroart—what would happen with THE MISSING PIECE when it was done.

“I had not written a book that wasn’t under contract, I don’t know, for what must have been 25, 30 years, something like that,” he says. “So all of a sudden, to be writing not to contract was kind of a freedom that I really embraced.

“It’s kind of like when I was writing Sunburn back when I was a kid,” he says. “I had no idea what to do with it. I had a good feeling that somebody was going to pick up this book, and Atria had dibs on it. They bought it, and I went, yahoo, thank you very much!  Here we go.”

Even after 30 novels, Lescroart says there’s no one approach to writing the next. “Well, every book is pretty much its own.  I think any way you can figure out how to make it happen is what you go with on that particular day.”

That said, there is one thing he knows for sure about writing: “It’s always fun, it’s not always easy.”