What does it take to be honored as a Golden Voice narrator? To join the ranks of such narrating luminaries as Simon Vance, George Guidall, Dion Graham, Bahni Turpin, Robin Miles, and January LaVoy? To be known as the “Best of the Best?”

Well, if we go by the 2020 induction of J. D. Jackson into this highly select club, you would notice two things about his body of work—first, it’s voluminous, and second, it covers a full range of genres: biography, history, children, young adult, literary fiction, poetry, and, of course, mystery and thriller.

Jackson has earned more than a dozen Earphones Awards, and his titles regularly make it onto AudioFile’s annual Best of the Year lists. In addition, he was nominated for a 2020 Audie Award in the category of Best Male Narrator for his reading of The Nickel Boys by Colson Whitehead, a Pulitzer Prize winner this year.

And for a sample of Jackson’s venture into poetry, there is the other 2020 Pulitzer Prize winner that he narrated, The Tradition, by Jericho Brown.

In a recent interview in AudioFile magazine, Jackson said:

“I really like doing all genres because they each present unique challenges. But if I had to choose one, it would have to be a well-written first-person urban crime/detective novel. The grittier, the better. I love getting caught up in an inquisitive mind on the hunt for truth. Some of my favorites to record were Bluebird Bluebird and Heaven, My Home by Attica Locke, What It Was by George Pelecanos, and Cemetery Road by Gar Anthony Haywood.”

In addition to being an award-winning narrator, Jackson is a theater professor and actor. He has appeared on House, ER, and Law & Order. He’s an adjunct professor at Los Angeles Southwest College and has an MFA in theater from Temple University.

Those acting skills shine in his voice agility and ability to differentiate characters. Further, he manages to successfully voice women. This can be a major challenge for male narrators—as it can be for female narrators to credibly perform male voices. His deep, smooth voice is seductive, very easy to listen to. And somehow, he is able to portray women without moving into a forced high-pitched timbre.

Probably from his theater training, Jackson is also very clear and articulate in his pronunciations. Listeners grasp each word even when they are delivered with various accents.

To hear from Jackson himself, visit the AudioFile podcast where you’ll find his interview on how he got his start narrating, audiobooks that have stuck with him, and more.

This month, AudioFile recommends five thrillers to kick off your summer listening. Grab your earbuds and enjoy! 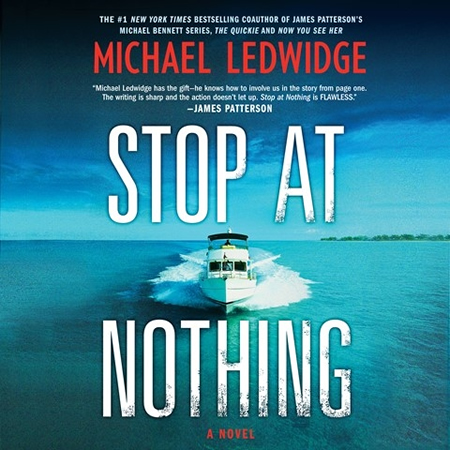 Listeners will be on the edge of their seats, desperate to hear what happens next, thanks to narrator Neil Hellegers’s talent for maintaining tension. The story’s protagonist sounds like your average offshore fisherman based in the Bahamas, at first. Then, in the usual story arc of a thriller, he stumbles upon treasure (scuba dives into it, actually), uncovers a government conspiracy, and finds himself running from villains. This package is compelling and masterful, a real winner. 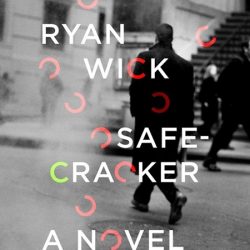 Fred Berman gives a gonzo performance of this rocket-fueled new thriller. The title character and narrator is Michael Maven, a film buff and oddly moral career criminal. If Michael and his unwanted new partner, a hit woman, fail to steal a record book from a rival drug lord’s Miami fortress by Friday, all Michael’s family and friends will be tortured and murdered. But hey, no pressure. 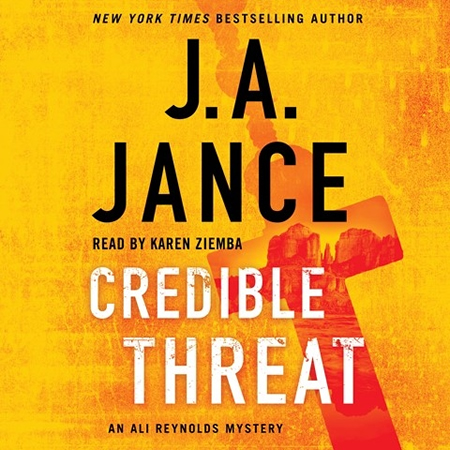 by J. A. Jance | Read by Karen Ziemba

Narrator Karen Ziemba returns to masterfully portray the characters she has grown comfortable with in Jance’s popular series. Ali Reynolds and her cybersecurity team probe threats made on the life of the archbishop of Phoenix. Simultaneously, Ali’s partner in love and work, B. Simpson, is called away to investigate a threat to one of their European clients. Fans will appreciate this new installment, and those new to the series will quickly pick up on the characters’ backstories. 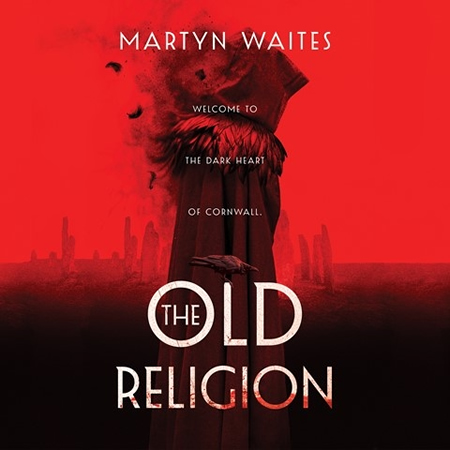 Author Martyn Waites deftly switches from pen to mic for his exciting, sometimes terrifying, mystery set in rural Cornwall. Secretive Tom Killgannon—ex-military, ex-police, and now in the Witness Protection Program—is living in St. Petroc, where he works in a pub. Waites perfectly creates a foreboding darkness with the weather, cliffs, and eccentric townsfolk. And Morrigan Crow, a disturbing woman who controls everything and everyone, is Waites’s most horrifying creation. 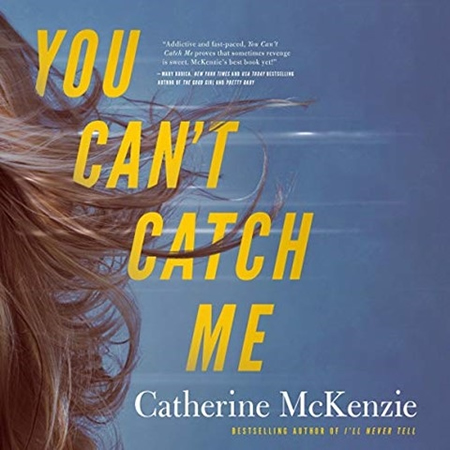 YOU CAN’T CATCH ME

Golden Voice narrator Julia Whelan captures all the nuances of this twisty psychological thriller, which tackles cults, family, identity, and revenge. When she was just a teenager, Jessica Williams escaped the cult she was raised in, eventually becoming a well-known reporter. Despite some missteps, she is doing okay until she meets a woman with her name and birth date. Too late, Jessica realizes she’s been conned. Whelan skillfully builds the suspense as Jessica’s plan unfolds.