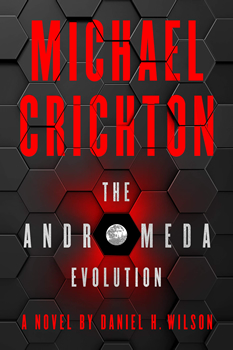 Earlier this year, no one could have predicted that by the end of spring, more than half a million people would die from a viral pandemic, businesses across the globe would shutter, schools would turn to online learning, international travel would come to a screeching halt—and the world would be forced into quarantine.

No one except, perhaps, the late bestselling author Michael Crichton.

In the world of literary science fiction, Crichton is hailed as one of the top authors who’ve made the impossible…possible. With Jurassic Park, he gave us dinosaurs resurrected from extinction; in Congo, we were introduced to an extraordinary gorilla named Amy; and The Andromeda Strain—arguably one of Crichton’s most well-known thrillers—tells the chilling story of an extraterrestrial organism that falls to earth with deadly, and somewhat familiar, consequences.

As clairvoyant as it may seem, Crichton couldn’t have known 50 years ago that a virus today would bring the world to its knees—but what would he think about our current health crisis, a pandemic that bears a striking resemblance to the one featured in the iconic book he wrote back in 1969? His widow, Sherri Crichton, says she’s been asked that a lot in the past few months.

“I don’t know—but I can tell you he would be on the forefront of understanding our world and how it has evolved the past few years,” she says. “I’m sure he would have had his own theories.” 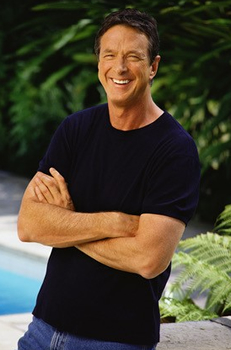 No question about that. Crichton’s theories often fueled his stories, feeding the quintessential “What if?” that drives most authors to write. It’s this penchant for research and his scientific mind, Sherri believes, that made her husband’s work so relatable long after his unfortunate passing from cancer in 2008.

His work, she says, “was so original, and defining, then and now. His curiosity was so vast that it makes sense that he touched so many people and continues to do so.”

That’s certainly the case with The Andromeda Strain. After two live-action adaptations in 1971 and 2008, the book finally got a sequel last fall with The Andromeda Evolution. Written by Daniel H. Wilson—an author handpicked by Sherri—the story picks up years after the world thinks it is safe from the microparticle that killed all but two residents of Piedmont, Arizona, launching a heroic effort to save the world. They thought it was over.

But in the decade following, research on the virus continued—and now it’s back. But this time, the microbe is evolving. 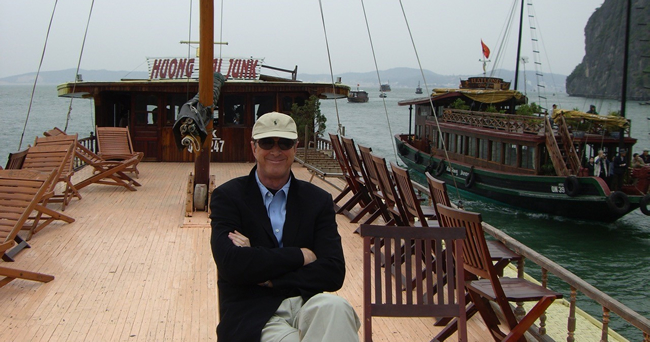 Fans of Crichton’s work—and really, who isn’t?—will recognize the hallmarks of his storytelling voice, but Sherri says finding the right author to continue the story was difficult.

“In creating The Andromeda Evolution, I wanted to find a partner, someone whose work spoke to a new generation of readers—but someone who could also write in Michael’s voice,” Sherri says. “I first turned to Ernie Cline, who is a friend, and he was already engaged on a new project. Ernie suggested Daniel Wilson—we met and hit it off.” 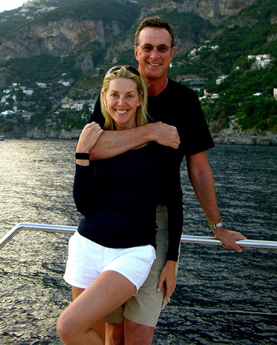 That chemistry was important because although Sherri has no interest in writing herself, she loves collaborating with authors in a way that helps keep her husband’s legacy alive. For The Andromeda Evolution, the two—along with Crichton’s producing partner Laurent Bouzereau—had little to go on to write the sequel, aside from Crichton’s original book.

“This was not something Michael discussed with me, and there were no notes left behind for a sequel,” Sherri says. “However, since Michael’s passing, I have published recently discovered works (Pirates Latitudes and Dragon Teeth) and completed an existing manuscript (Micro), and so I wanted to see if it made sense to try and continue Michael’s legacy also through original work inspired by him.”

A daunting task, perhaps, but together, Wilson and Sherri broke down The Andromeda Strain to understand how her husband’s approach worked then—and also to see which characters and situations made the most sense to bring back.

“It was truly a fascinating experiment, and the result is a truly amazing book,” she says. One that is holding up to its predecessor’s success. While Sherri is tight-lipped on specifics, she says there’s more work inspired by her late husband on the horizon—and her mission to keep Michael’s legacy alive is far from over. 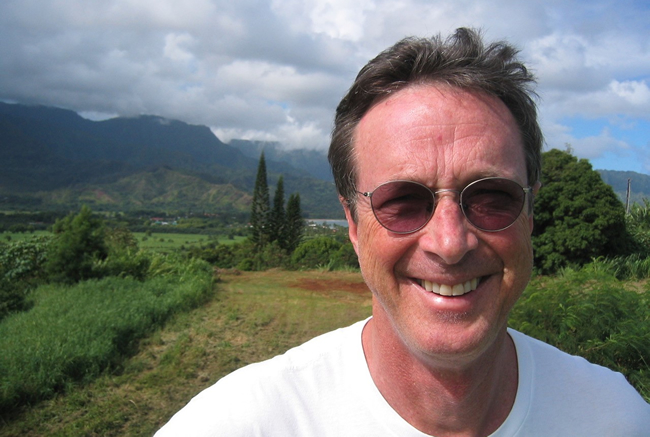 “I believe that Michael was multi-generational,” she says. “He was a brand name, not unlike Stephen King. It’s important to remember where a movement started and who the voices behind those movements were. Michael created not only a new genre and a new style—he redefined sci-fi.”