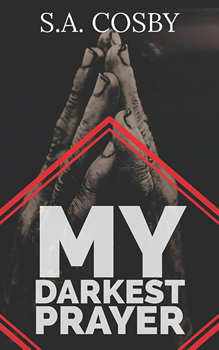 Whether it’s working at his cousin’s funeral home or tossing around the local riff raff at his favorite bar, Nathan Waymaker is a man who knows how to handle the bodies. A former marine and sheriff’s deputy, Nathan has built a reputation in his small Southern town as a man who can help when all other avenues have been exhausted. When a local minister with grandiose ambitions is found dead, Nathan is approached by his parishioners, who feel the local police are dragging their feet with the investigation. What starts out as an easy payday soon descends into a maze of mayhem filled with wannabe gangsters, vicious crime lords, porn stars, crooked police officers and a particularly treacherous preacher and his mysterious wife. Nathan must use all his varied skills and some of his wit to navigate the murky waters of small town corruption even as dark secrets of his own threaten to come to the surface.

Author S. A. Cosby stopped by The Big Thrill to discuss his latest novel, MY DARKEST PRAYER:

The character of Nathan Waymaker was one I’ve had bouncing around in my head for a while. I wanted to write about someone on the border between two worlds for some time.

I am fascinated by mysteries and I am also fascinated by unraveling them. The PI is a knight with dirty armor. He is the one who restores order to a chaotic world.

The biggest challenge was creating a realistic mystery in a small Southern town. The biggest opportunity was telling a story from the point of an underrepresented character in mystery fiction. 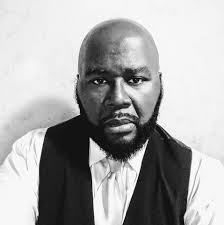 S. A. Cosby is a writer whose work has been published in numerous magazine and anthologies. His story “Slant-Six” received an honorable mention in Best Mystery Stories of 2016. He lives in Gloucester, Virginia.