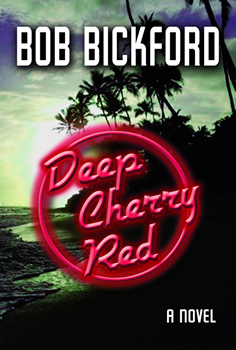 The South Seas Room is silver light, generous drinks, and the best band in town. At night, the fashionable crowd leaves swimming pools and beaches to haunt the end of the bar. It’s a friendly place. Go there by yourself, and chances are you’ll leave with company. Someone is borrowing the pretty people though, and not returning them.

Convertibles, neon signs, and Gin Rickeys…a sea of light all the way to the Pacific Ocean. This is January 1948 and Santa Teresa, California…perfume and color so real you might not want to come back.

I hope they fall in love with 1947…the neon and smoke, the beach and the music, the straw hats and the convertibles. I hope they return to present day and miss so much they can’t wait to go back.

This is romance, told in a hard-boiled LA noir story. The best way to do romance is from the corner of your eye. We always remember Bogart and Bergman at the foggy airport, but rarely remember ‘Casablanca’ was actually a wartime drama.

Above all, I’ve admired Raymond Chandler. He broke all the rules so beautifully they became new rules. I admire Robert B. Parker for walking in his footsteps, and his clean, sweet language. I love Zelda Fitzgerald, because she wrote very little, but it was all perfect. 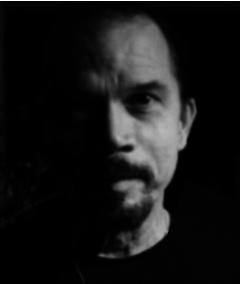 A Lady’s Guide to Etiquette and Murder by Dianne Freeman

The Glass Girl by Kim Alexander