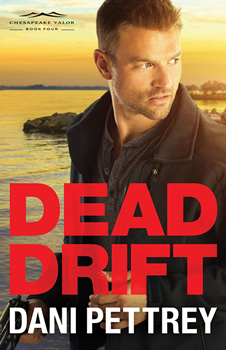 Burning debris littering the ground . . . smoke pluming in the acrid air . . . this is just the beginning if he fails.

Seven years ago, operative Luke Gallagher vanished to become part of an elite team set on capturing a deadly terrorist. When Luke returns to face those he left behind, their help becomes his only hope of stopping his target’s latest threat of an attack that would shake America to its core.

Private investigator Kate Maxwell never stopped loving or looking for Luke after he disappeared. But she also never imagined he left her or his life by choice. Now he’s back, and together they must unravel a twisting thread of secrets, lies, and betrayal, all while on the brink of a biological disaster.

Will they and their love survive, or will Luke and Kate become the terrorist’s next mark?

The enjoyment of a fast paced thriller full of plot twists, peril, and adventure.

It’s a suspenseful thriller focusing on numerous branches of law enforcement working in tandem to prevent an imminent terrorist threat on U.S. soil.

The history behind biological warfare and experiments done on prisoners of war in Japan and that the Nazis performed in concentration camps during the Holocaust. I had known the Nazis had performed horrific medical experiments on the Jews, but didn’t realize they also tested the effect of biological weapons on them.

The value of friendship and teamwork in stopping an attack that could destroy the infrastructure of our country. Along with a protagonist who wrestles with the choices he’s made in the name of serving his country. He believes in what he does, but the demons of choices made and actions taken continue to haunt him.

Lee Child’s Jack Reacher series because of the fabulous characterization and unique style. Sue Grafton for working in twists and turns. Jeffrey Deaver and Lisa Gardner for penning diabolical and multi-dimensional villains that linger long after you finish the story. 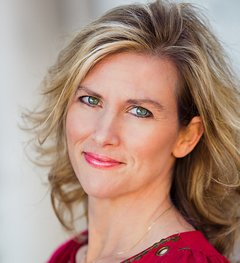 Praised by New York Times best-selling author Dee Henderson as “a name to look for in romantic suspense,” Dani Pettrey has sold more than 400,000 copies of her novels to readers eagerly awaiting the next release. Dani combines the page-turning adrenaline of a thriller with the chemistry and happy-ever-after of a romance. Her novels stand out for their “wicked pace, snappy dialogue, and likable characters” (Publishers Weekly), “gripping storyline[s],” (RT Book Reviews), and “sizzling undercurrent of romance” (USA Today).

She researches murder and mayhem from her home in Maryland, where she lives with her husband. For more information about her novels, visit her website.

Dirty Who? by Jerry Kennealy