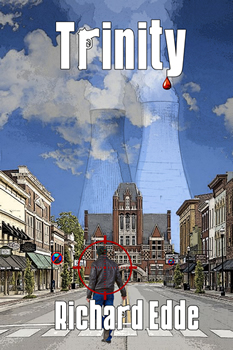 Grant Collins is a man tormented by his past and it may get him killed. Returning to his hometown of Trinity to attend his mother’s funeral, Grant finds himself drawn into the local politics. A large corporation is attempting to bring a nuclear power plant to the town. And the stakes are high—including the murders of a number of citizens opposed to nuclear power. As Grant begins to unravel the mystery behind his mother’s unfortunate accident, he finds himself a target in the life and death struggle for wealth and power in Trinity.

A suspense thriller that will provide a few hours of entertainment and the realization that broken people can be heroes when necessary.

A unique perspective on a maligned industry in the hands of an evil millionaire.

I learned a lot about problems our returning veterans face every day as they deal with PTSD.

It is also a love story between two people who see life differently.

Lee Child for his fast paced action.
Nelson Demille for his wit.
David Baldacci for his pacing and description. 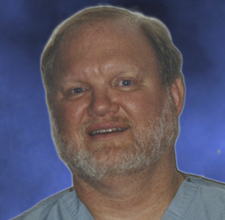