The Most Valid of Targets 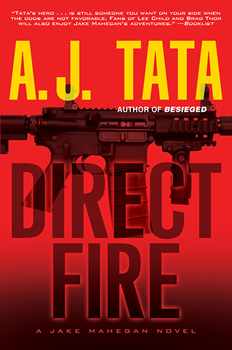 A.J. Tata’s previous thriller, Besieged, has been named by Publishers Weekly as one of the Best Books of 2017. And now, in DIRECT FIRE, he brings the war on terror to America—with his hero, Jake Mahegan, caught in the crossfire.

According to Tata, two central ideas provided the catalyst for DIRECT FIRE. First, how might America’s enemies most significantly impact the economy? While many plots and theories focus on symbolic impact, he was curious about actual impact. The book opens with a major attack that disables most cars in the country. “I did extensive research on the ease with which hackers can penetrate the highly digitized cars of today,” Tata says. “Most are built to be a part of the Internet of Things or to communicate with satellites but don’t have the basic firewall protection of a simple network. Several car manufacturers have been hacked, doors remotely unlocked, for example, to the point of having to conduct massive factory recalls.”

“I can recall standing in the Joint Operations Center in Bagram, Afghanistan, asking my JAG officer, ‘Valid target?’ before executing a mission,” says Tata. “The weightiness of those decisions have long stayed with me. Alex embodies the challenge of combat decision making and so much more.”

Never one to shy from current affairs, the book takes issue with both the Syrian refugees’ situation and how easy it is to acquire an AR-15. “Our enemies know they can infiltrate our country simply by producing doctored paperwork and pretending to be refugees. One of the reasons Europe is having so many terrorist attacks is because of the millions of refugees that have flooded their system. It’s no secret that weapons are readily available in this country. I’m a strong supporter of our constitution and have spent a lifetime participating in its defense.” 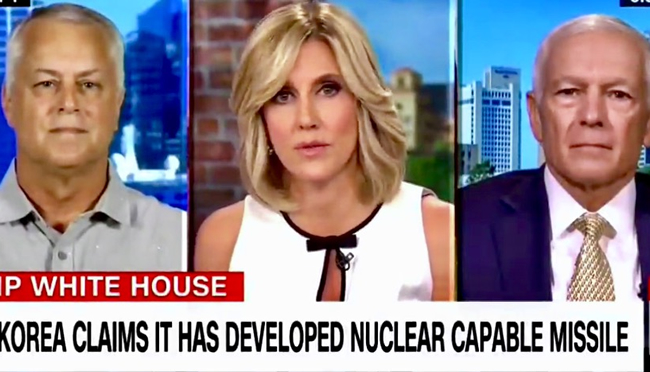 While on the subject of guns, Jake Mahegan uses the Sig Sauer Tribal as his personal side arm. “I liked the Tribal for Mahegan because it fit his Native American brand and was a small enough pistol to conceal in the various places he needs to carry a weapon,” Tata says.

After Jake Mahegan manages to escape from a trap and runs back to base, he meets Alex Russell, a new character in the series, but one that was retrofit to have been present all along. Not an easy trick to pull, but Mr. Tata felt inspired.

Tata elaborates on Cassie’s origins: “I thought it would be fun to have the first female Army Ranger graduate as a character. The conflict between her and her father is classic and the sparks fly when she meets Jake.” 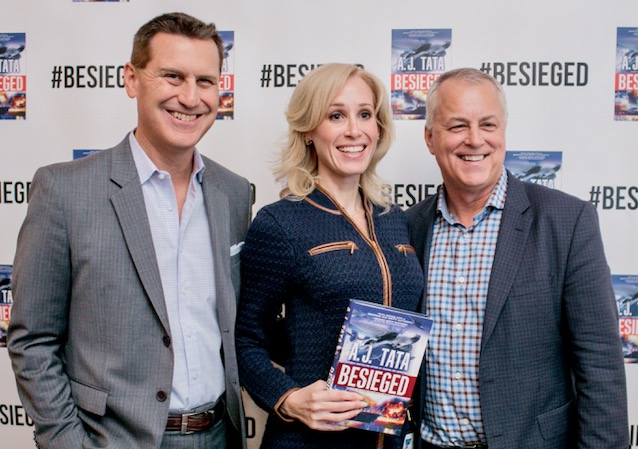 The competition between Jake’s desire for peace and a simple life with his clarion call to duty is the essence of his inner conflict. Pulled toward stability, yet driven to defend and serve, he is forever caught in a riptide. And it makes for great story telling.

Brigadier General Anthony J. Tata, U.S. Army (Retired), commanded combat units in the 82nd and 101st Airborne Divisions and the 10th Mountain Division. His last combat tour was in Afghanistan in 2007 where he earned the Combat Action Badge and Bronze Star Medal. He is the author of six critically acclaimed novels, Sudden Threat, Rogue Threat, Hidden Threat, Mortal Threat, Foreign and Domestic and Three Minutes to Midnight. He is a frequent foreign policy guest commentator on Fox News, CNN, CBS News, The Daily Buzz, and Tipping Point with Liz Wheeler. NBC’s Today Show featured General Tata’s career transition from the army to education leadership where he has served as the Chief Operations Officer of Washington, DC Public Schools for firebrand Chancellor Michelle Rhee and as the Superintendent of the 16th largest school district in the nation in Wake County/Raleigh, NC. He was most recently North Carolina’s Secretary of Transportation. Brigadier General Tata donates a portion of his earnings to the USO Metro DC, the North Carolina Heroes Fund, and the Michael Murphy Foundation.