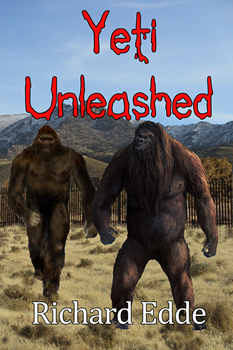 Dr. Harry Olson, an American paleoanthropologist, and his wife, Dixie, have returned from the mountains of Mongolia with two live Yeti, a male and a female. A team of scientists in Harry’s anthropology department at California Pacific University are now trying to uncover a link between human and Yeti genetics. But when the Yeti escape, Harry’s in a race against time to recapture the animals, knowing only too well how the terrible consequences will be if the creatures make it off the desolate high-desert facility and reach a human city.

Although a work of fiction, my Yeti series demonstrates that it is entirely possible that we have unearthed all of our human ancestors and cousins. What we may yet discover may entirely amaze and frighten us.

This book bridges the gap between fiction and reality by using genetic discoveries and principles. It uses our current scientific knowledge of our human origins to make the case for strange ancestors.

Charles Dickens for his beautiful prose. James Rollins for his ability to weave science into his novels. Larry McMurtry for making his world and landscape come alive and seem so near. 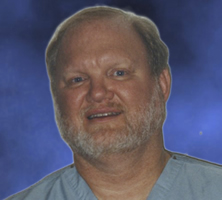