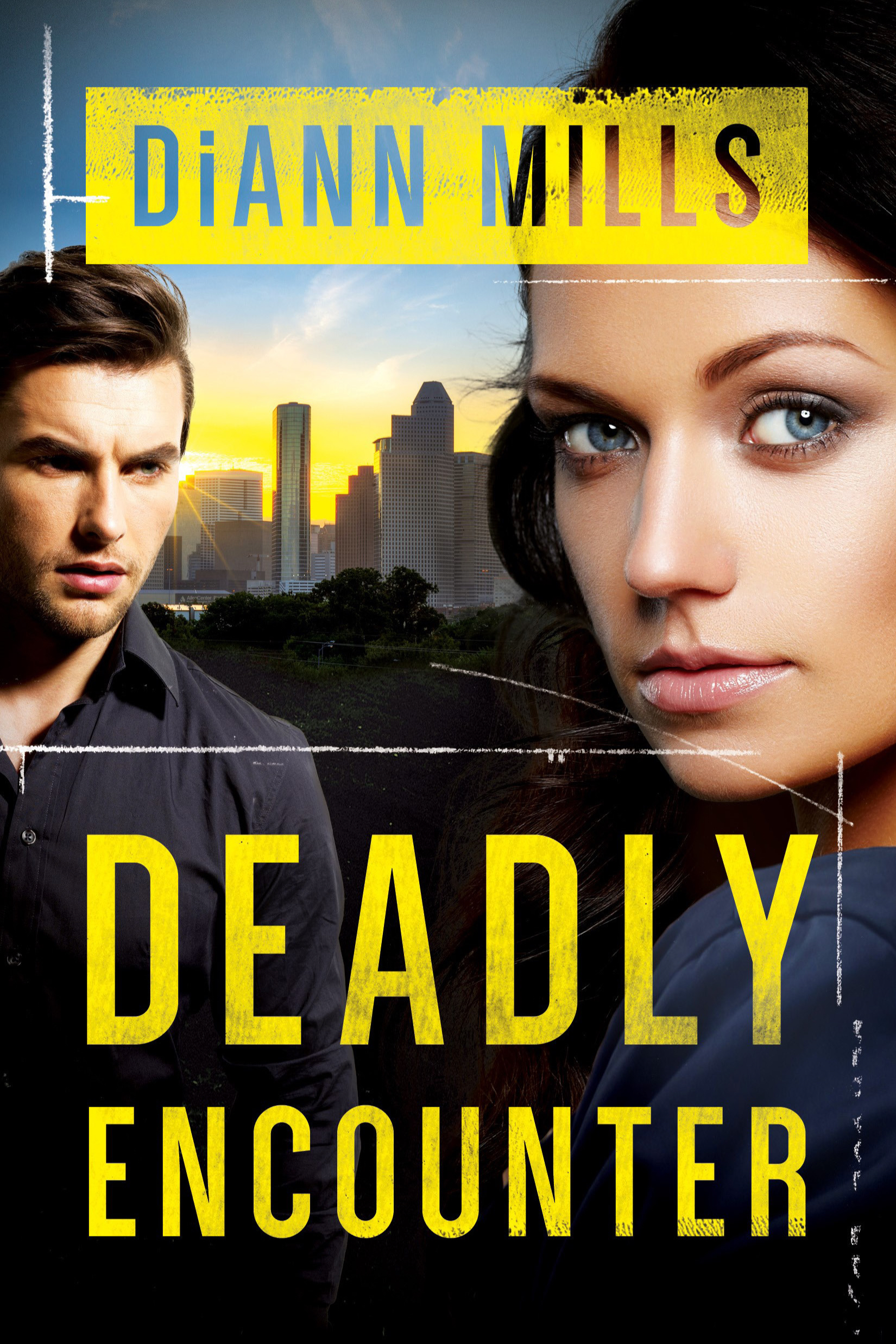 DiAnn Mills is excited to announce DEADLY ENCOUNTER, the first book in her new F.B.I. Task Force series, set in Houston, Texas—the setting for many of her suspense novels (and her hometown!)

Curious about how this new series is different from Mills’ FBI Houston series? Check out Mills’ response in this Q&A with The Big Thrill.

A few years ago, I participated in a Citizens Academy program offered by the F.B.I. Those involved in the academy received insight into the F.B.I. and how its special agents serve within their investigations. Through lecture, Q&A, live footage, and even a trip to the shooting range where the agents qualify, we gained a fresh perspective and appreciation for the F.B.I.

What sets apart this new F.B.I. series from the previous one?

I love writing about Houston’s F.B.I. The special agents there have helped me countless times in researching how the bureau operates, investigates, and the various personalities involved. I’m also a part of their Citizens Academy to support the F.B.I. in keeping the people of Houston safe. In my research, I was curious about how they work with other agencies in a combined effort to prevent and solve crimes in a task force.

When I dug into the research, a new series danced across my mind, three stories that showed brave men and women who’d stop at nothing to ensure my city was safe. DEADLY ENCOUNTER involves the Laboratory Research Network (LRN), a federal agency that helps state and local public health, federal, military and international to respond to emergencies and help in public health emergencies.

A plot line would not let me go.

Okay, so tell me about DEADLY ENCOUNTER.

Veterinarian Stacy Broussard spends her Saturday mornings as part of Houston’s Airport Rangers, a volunteer group who patrols IAH on horseback. Actually one of my friends from the F.B.I. Citizens Academy is part of this group, and the organization fascinated me. Because she helped me so much, I named my heroine after her.

But I’ve digressed. It’s so difficult to sift through my passion for this story and stick to the details. Everything is vital to me!

Back to Stacy’s Saturday morning ride. Guidelines for the group state that the volunteers must ride in twos or threes. But Stacy’s companions cancel at the last minute, and she chooses to ride alone. Bad mistake. She rides upon a dead body, an injured dog, a drone powerful enough to take down a jet, and a motorcycle.

Special agent Alex LeBlanc doesn’t trust anyone when it comes to terrorism. Stacy may be a bleeding heart animal lover, but that doesn’t mean she doesn’t have another agenda.

Where is the suspense? I mean isn’t this about a veterinarian who gets herself into trouble and an F.B.I. agent who has to peel off the crime’s layers?

Later a medical emergency threatens every man, woman, and child in the city. People are very sick and dying. What is the disease and who has infected innocent people? Stacy and Alex are up against a force more powerful than they ever imagined to find out.

How did Houston’s F.B.I. help you with this book?

I needed to understand the description of domestic terrorism and where a medical emergency fit. As always, a special agent read the book for accuracy.

You write inspirational fiction. Explain that to me because it doesn’t seem to fit with suspense.

Inspirational fiction means at least one character solves his/her problem from a Christian worldview. The story is a heavy dose of reality, a thrilling slice of life where criminals attempt to rule their corner of the world.

You typically add a bit of human interest in your stories. Can we expect that in DEADLY ENCOUNTER?

Stacy is in the middle of gaining custody and adoption of a 12-year-old boy. He’s quite the character. I think readers will love Whitt and what he brings to the story.

What is the second book in the series?

The F.B.I. and US Marshals team up in Deep Extraction. The book ventures into a victim’s fatal heart attack caused by a hack into his pacemaker. Investigators dive into his reputable business and squeaky-clean personal life to find the murderer, only to find shocking secrets. The unveiling of the victim’s private life makes it clear no one really knew him. These revelations shake his family and friends to their very core. As the truth emerges about Nathan’s veiled life, his killer moves to strike again. 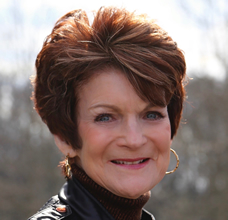 DiAnn is a founding board member of the American Christian Fiction Writers; a member of Advanced Writers and Speakers Association; International Thriller Writers, and the Faith, Hope, and Love chapter of Romance Writers of America. She is co-director of The Author Roadmap with social media specialist Edie Melson where she continues her passion of helping other writers be successful. She speaks to various groups and teaches writing workshops around the country.