A Story of Deadly Rivals 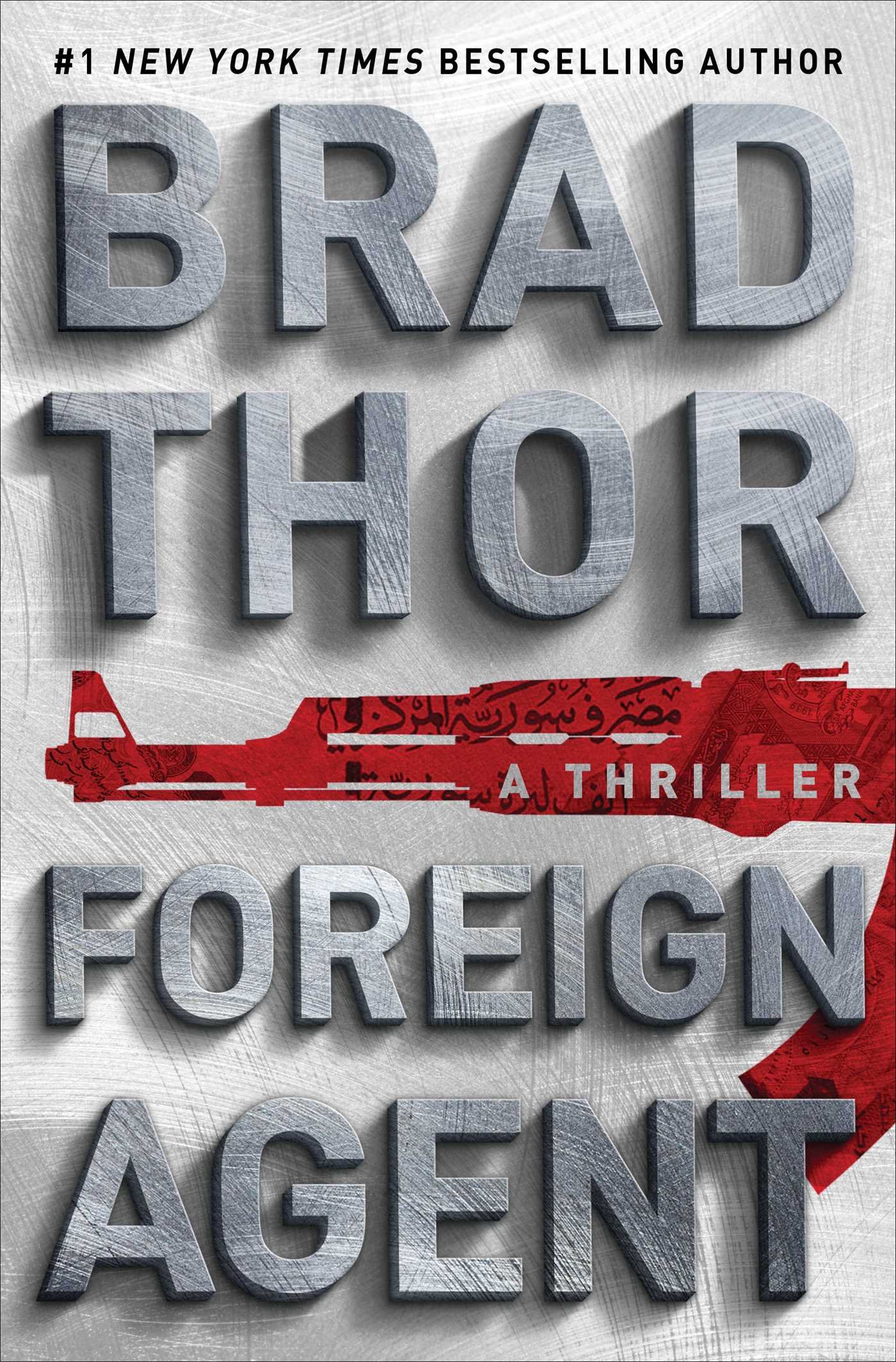 Scot Harvath is back. Those words send chills down the spines of Brad Thor readers everywhere. With novel Number 15 in the series about to hit the stores, anticipation soars for the next page-turner revolving around Harvath, an ex-Navy SEAL Secret Service agent.

Deep within the Caucasus, Moscow has its own special kind of operative. As a child, Sacha Baseyev endured an unimaginable horror. Today he lives and breathes for only one reason—to kill. And he will kill as many Americans as it takes to accomplish his mission.

When a clandestine American operations team is ambushed near Syria, all signs point toward a dangerous informant in Brussels. But as Harvath searches for the man, he uncovers another actor—a rogue player hell-bent on forcing America’s hand and drawing the nation into a confrontation deadlier than anyone could have imagined.

Thor discusses the challenges of keeping an ongoing character fresh and also how to continue creating hideous yet believable antagonists.

FOREIGN AGENT is, as usual, a showcase for different places all over the world. What kind of research did you have to do about the locations?

The book involves a lot of fascinating and exotic locations.  Some I have been to myself.  For those that I haven’t been to, I spoke with special operations and intelligence people I know who have lived and worked in those areas.  They are an amazing resource for a writer because they take in details many people might miss or might not remember.  They really help add fantastic color to the locations.

After 15 books, how do you keep Scot Harvath so fresh?

With each adventure, I try to reveal a different part of him.  I find the inner human struggle as fascinating as any outer conflict he may be wrestling with.  The key is in making him human.  I make him human by making him relatable.  We can all relate to Scot Harvath because many of us have done many similar things in our own personal, and sometimes even professional lives.

The foreign policy that President Porter implements regarding the Muslims, how far or close do you see this from really happening?

The major foreign policy in the novel was to adopt a diplomatic posture that would put pressure on the Islamic world to reform.  As non-Muslims in the West, we cannot bring about a reformation in Islam.  Instead, we stand in longer and longer TSA lines, have our emails and phone calls scooped up by the NSA, etc.  The emphasis in combatting Islamic terrorism should be Islam and terrorism, not eroding the civil liberties of American citizens.  In my opinion, if there is a way to do that through diplomacy–that’s an avenue worth exploring.

Tell us about Sacha Basayev, how did you develop such a complex character?

I was looking to create a different kind of character–someone so damaged that it impacted every single thing he did.  I wanted someone readers would hate, but at the same time could completely understand, maybe even pity.  When I was studying Creative Writing at the University of Southern California, we watched Kramer vs. Kramer.  The professor’s goal was to demonstrate that you could create incredibly compelling characters even if you didn’t like them.  That lesson had a lot to do with the Basayev character in Foreign Agent.

Was the ordeal of his childhood based on real events? Note that I personally hope the answer to this one is negative.

The event that I write about in the book did happen.  It is probably one of the most horrific acts of barbarism to take place between World War II and 9/11.  In real life, though, were the survivors recruited the way Sacha Basayev was?  I have no way of knowing for sure–though something that disturbing wouldn’t surprise me.

Is there any plan already in motion to bring your books to the big screen or TV? 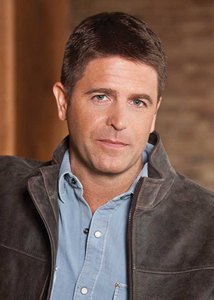 Warner Brothers has the rights to The Athena Project, which they picked up for Ronda Rousey.  The rest of my thrillers, which feature Scot Harvath, were acquired by a production company I hold a stake in.  We have been developing The Lions of Lucerne.  A second draft of the screenplay has just been delivered.  Same thing at Warner Brothers.  It will be interesting to see which one gets to the big screen first.

Who would you cast in the role of Scot Harvath?

There are so many great actors out there.  We are looking at several and are of the mind that the movie should make the star, rather than the other way around.  I have a short list, but am sworn to secrecy until we finalize our actor and make a big, splashy announcement.

2016 is a very, very busy year for me.  In addition to writing next summer’s thriller, I am working on two more projects – both of which are TOP SECRET at the moment.  As soon as they are announced, I hope I can come back and share them with you.