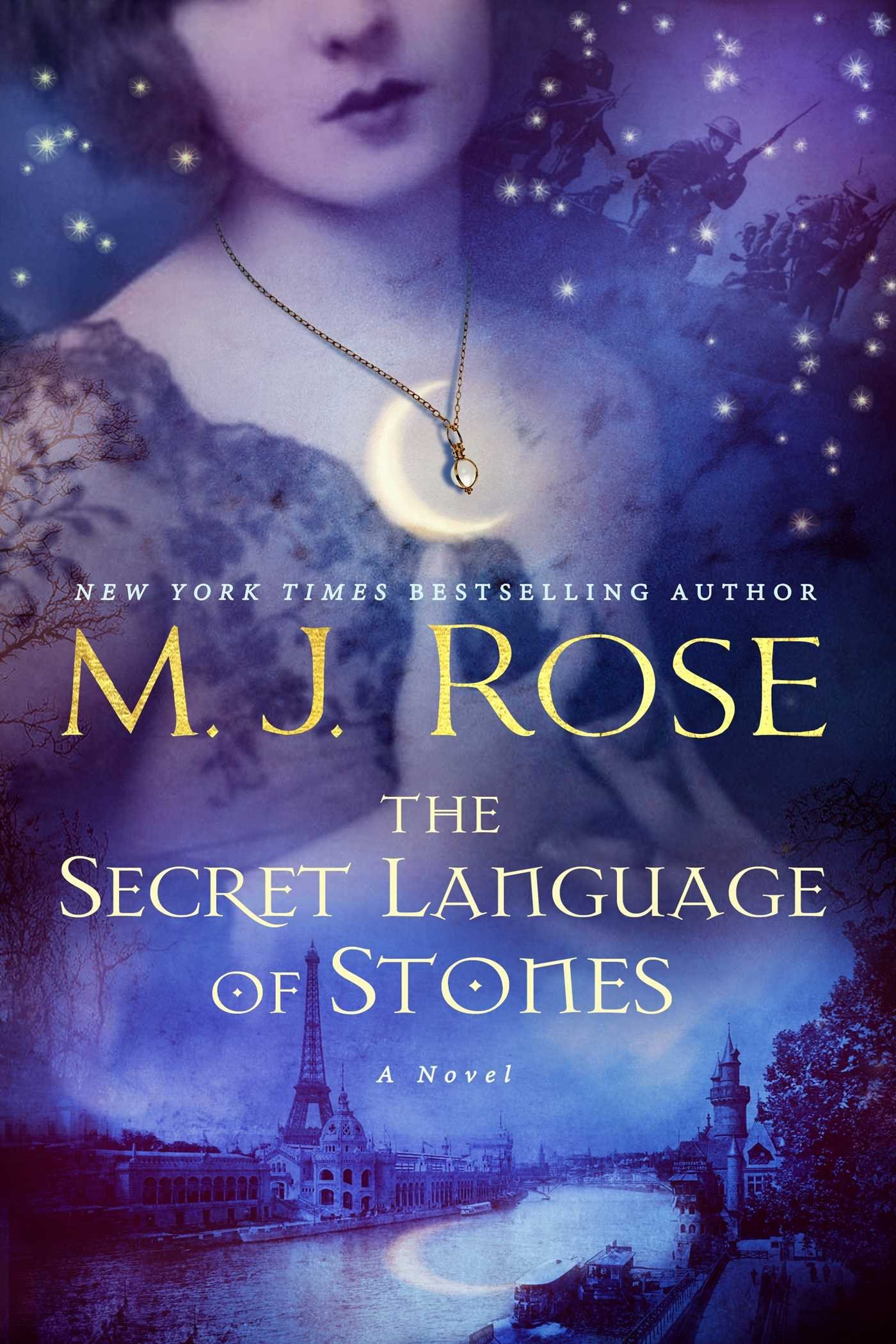 There’s something almost ethereal about M.J. Rose’s novels. From the whimsical cover art to the magical way the story unfolds onto the page, you always know what you’re in for—an experience that truly transports you into a past tale of intense suspense and romance.

THE SECRET LANGUAGE OF STONES, the second novel in Rose’s The Daughters of La Lune series, is no exception, once again taking readers to historic France, where we meet Opaline Duplessi, a watch-maker with a special gift—a form of lithomancy that allows her to translate the energy emanating from certain gemstones into “messages” from the grave. Her customers call it magic, but Opaline would rather believe she is merely a messenger, giving voice to the soldiers who have died in the first world war.

“I became fascinated with stones and rocks as a child,” Rose says. “And jewelry. For me they went hand in hand. Playing with my mother’s pearls, noticing their rainbow finish. Picking up rocks at the beach. A present from my parents—a white box with a dozen compartments and inside each was a different stone.”

But as with her story’s protagonist, Rose always understood that stones have a more important—even integral—role in our world that goes beyond the glitter and polish.

“I think stones are magic,” she says. “They can be ground down to make medicine or paint. They can be used to build shelter. Or used as tools to help us cook and prepare our food. They can be amulets and talisman’s. Things of beauty. Of value.  We walk on them. They are our very foundation. I think we are connected to them in a very complicated and profound way.”

In THE SECRET LANGUAGE OF STONES, Opaline learns this firsthand, when one of the fallen soldiers communicates a message meant specifically for her. It now becomes harder for her to deny not only her gift but also her growing feelings for this “ghost” of the past.

Their chemistry sets the stage for a novel both chilling and swoon-worthy—a testament to the care Rose puts into creating memorable characters.

“I’m very conscious of the five senses and I use them to create and experience characters,” says Rose. “My first instinct is to learn what she or he sees hears, tastes, feels and smells. I try to experience the world though the character’s senses. I also try to delve very deep into the character’s psychology.”

That’s certainly apparent in THE SECRET LANGUAGE OF STONES, but it’s more than just fascinating characters that Rose brings to life. The novel’s setting comes alive through her deft skill at writing with exquisite detail—the sights and smells, the colors and architecture, even a sense of light about a particular place. It’s as though you are dropped back in time, exploring Paris through Opaline’s keen eyes. 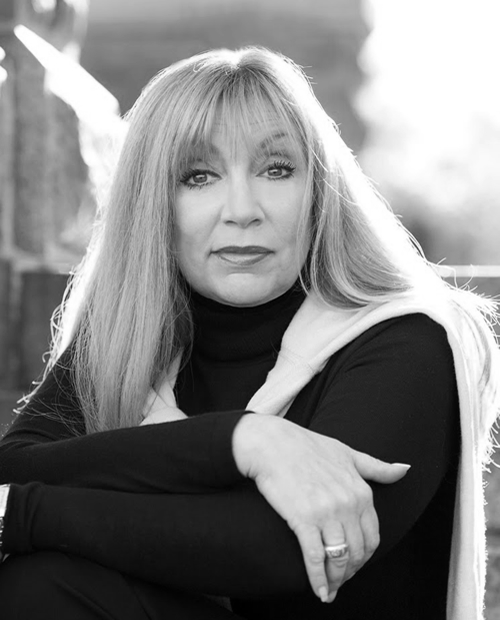 “One of the things I love best about doing research in France—it’s so easy to find the past,” Rose says. “So much hasn’t changed visually. I can walk down the same street and see the same buildings that were standing 100 years ago… even longer.”

For Rose, there was no question that her La Lune series would take place in France, a country she believes is truly woven into her DNA.

“My great-grandmother was French and born in Paris and I grew up hearing stories about it,” she says. “Everything about it appeals to me artistically from all the great artists and writers, designers and perfumers and chefs who have called France home to the very essence of the joie de vivre still alive there as it is nowhere else.”

Except, perhaps, so well-captured in Rose’s series. Fans of her work will continue to be rooted in France as Rose is hard at work on the third book in the series, set immediately following World War One. It follows the story of Delphine, an artist who draws people’s secrets, and her twin brother, Sebastian, who is an art dealer and gallery owner as well as her manager.

“I am happiest as a writer finding a world and staying in it for a while,” Rose says.

That soft vibration you felt on the back of your neck is the collective sigh of relief from Rose’s readers across the world.

The Hooker by Simon Wood

The July 2016 Edition of The Big Thrill is Here!