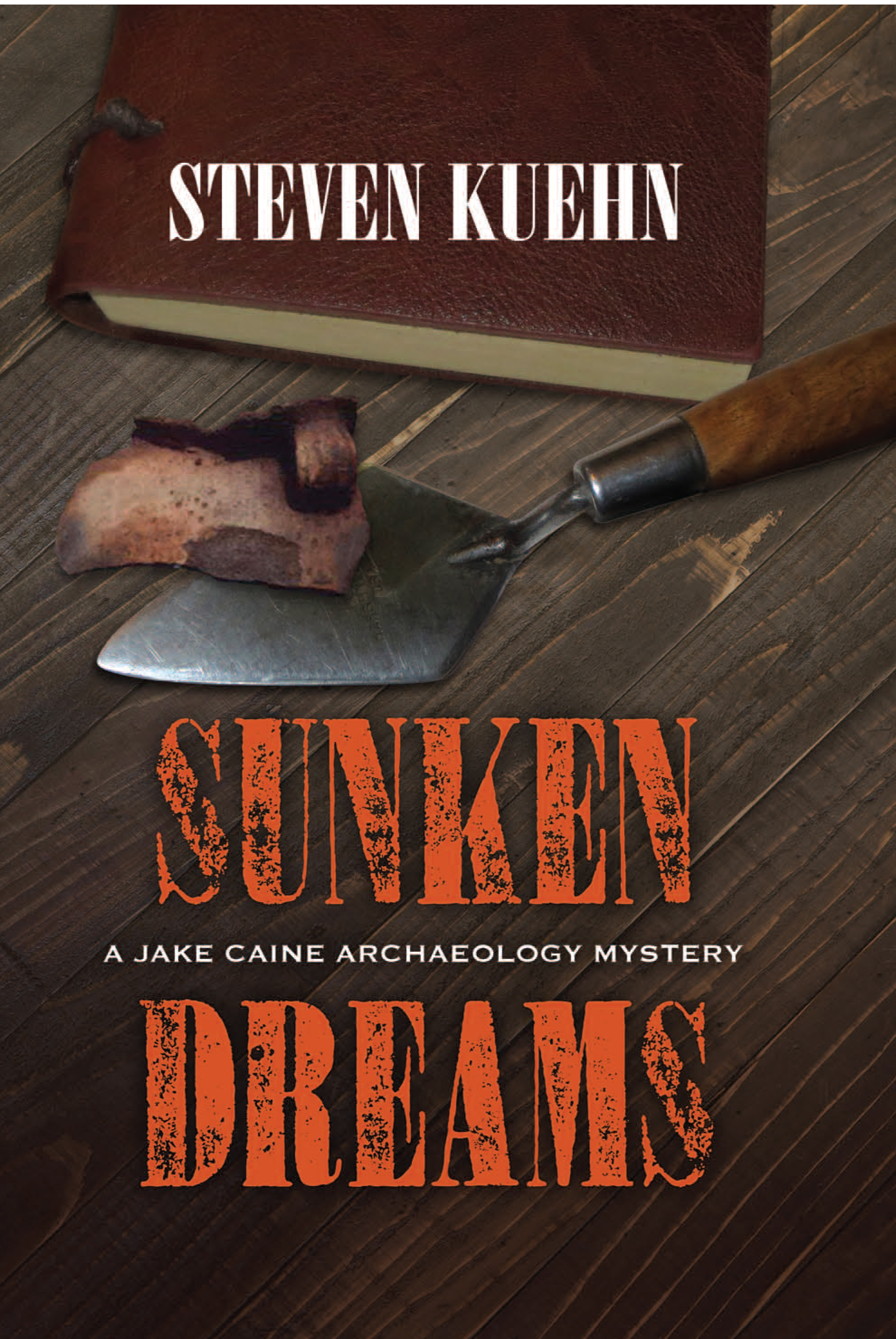 All mysteries, at their core, represent a puzzle to be solved. In the classic whodunit, the detective solves the crime by sifting through clues to find the thief or murderer. In the traditional thriller, the hero races against time to uncover the truth and prevent tragedy from striking anew.

Archaeology, the study of past peoples and how they lived, is also a puzzle, albeit one that can never truly be solved. Archaeologists walk fields looking for artifacts, excavate sites with trowels and shovels, and screen tons of soil in search of elusive bits of pottery, bone, and stone tools. And that’s just the start, as everything collected needs to be cleaned, labeled, measured, typed, and analyzed. The final report is usually published years after the final bit of fieldwork has ended.

Archaeology in the real world has very little to do with golden idols, lost tombs, or national treasures.

For me, the past has always held a great sense of mystery. Because of the similarities in detective work and archaeological research, I always thought that an archaeologist would make a fine amateur sleuth. SUNKEN DREAMS began, fittingly enough, while I was conducting archaeological fieldwork in eastern Wisconsin. In the project file, I read about another archaeologist who had drowned in a boating accident years earlier while conducting a survey in the area. I started to wonder what might have happened if it hadn’t been an accident. What if the archaeologist had been murdered, and the crime disguised to look like an accident? Who might be curious enough to investigate such a mystery, other than another archaeologist? I realized it would make an interesting premise for a mystery novel, and within a short time I began writing.

Archaeological fieldwork involves a lot of time on the road, spending days and weeks in hotels, far from home. It can get pretty boring. Fortunately, it does leave you lots of time for writing, in the evenings and when heavy rains keep you inside. At first, I focused on different scenes that I wanted to include in the novel, and then I developed a formal outline that tied the story together. Writing SUNKEN DREAMS became a major part of my off-duty hours, and it took many years of writing, editing, and revising before the manuscript was finished.

In SUNKEN DREAMS, Professor Jake Caine is leading his students on an excavation at a prehistoric Native American village in northeastern Wisconsin. Archaeology field schools provide the basic training required for all professional archaeologists, where they learn the techniques and skills necessary to scientifically recover artifacts, excavate features, and otherwise extract meaningful data from the refuse piles of past cultures. Ironically, excavating an archaeological site is a destructive activity, and once completed the site and its valuable information on the past is gone forever. Like a detective, an archaeologist must gather data, make interpretations, and reconstruct past events based on clues buried in the earth.

Early on, Professor Jake Caine discovers that the site he plans to excavate was visited years before, by archaeologist Jacklyn Wardell, who died before the work was finished. Was her death an accident, as most everyone claims, or was there more to it? Jake’s curiosity is piqued after Jacklyn’s mother gives him her field journal, the record of Wardell’s work at the site. In it, Jake finds a treasure trove of information, as well as clues hinting that all was not perfect at the Wardell field school. Perhaps her death was not an accident after all.

As Jake’s field school gets started, some unusual events occur that make him wonder what really happened to Jacklyn Wardell. Things escalate from minor issues to burglary to murder, although only Jake seems to think their current troubles are connected to Wardell’s death. Jake is forced to uncover the truth, before the killer strikes again. 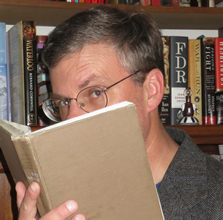 Steven Kuehn is a professional archaeologist and zooarchaeologist at the Illinois State Archaeological Survey. He has over 25 years of field and laboratory experience dealing with the identification, excavation, and analysis of prehistoric and historic archaeological sites, and specializes in the analysis of faunal (animal) remains from sites across North America. After preparing hundreds of technical reports and scholarly articles, the call of mystery fiction grew irresistible and Steve began chronicling the adventures of Professor Jacob Caine, archaeologist and amateur detective. His first novel, Sunken Dreams, was published in May 2016, with future novels in the works.