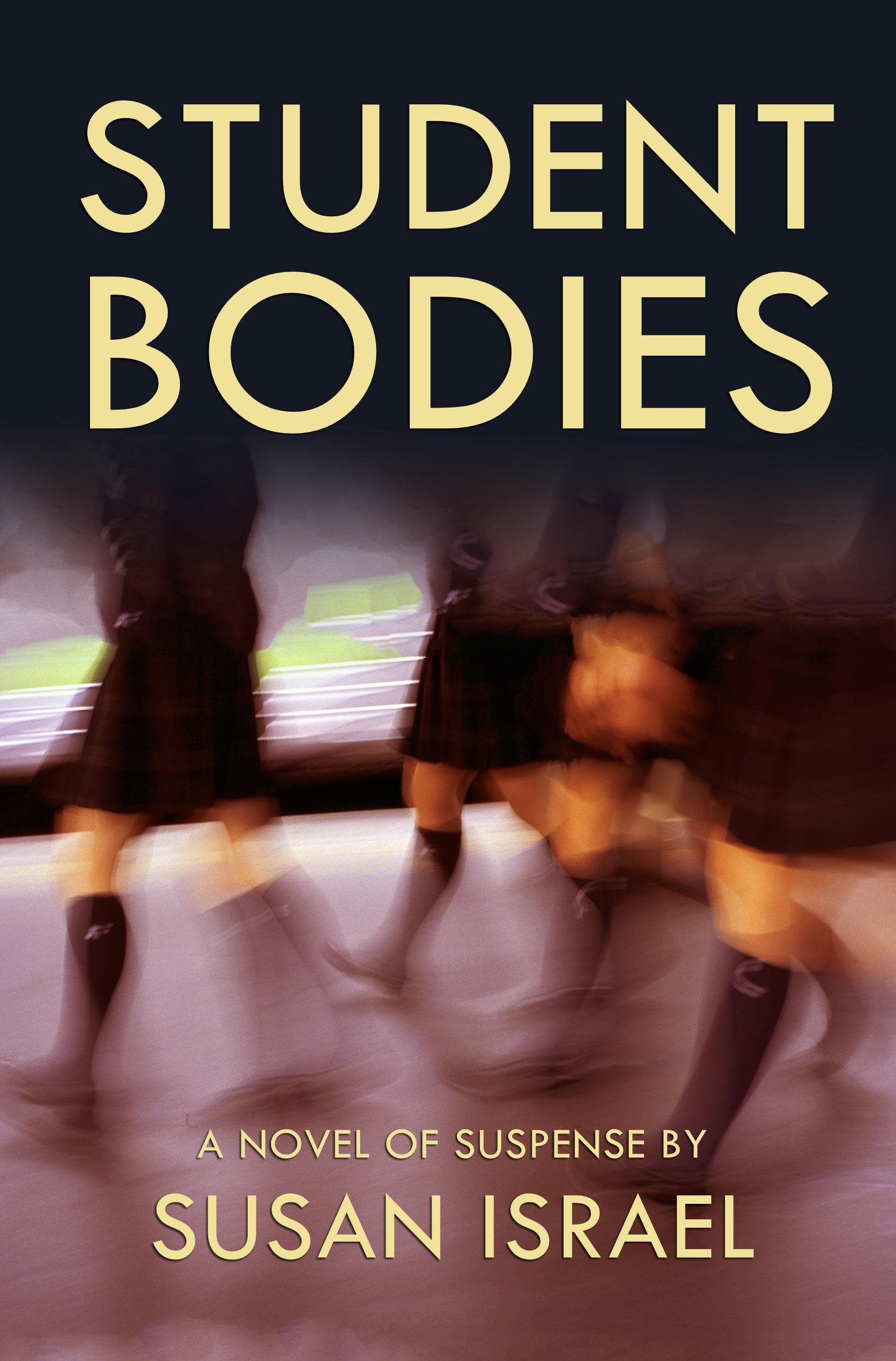 Although still recovering from a recent abduction, vulnerable but strong-willed Delilah Price takes a job as a substitute art teacher to quell some of her recent financial pressures. Her desire to lay low, recuperate, and try to figure out her ever changing relationship with Detective Quick is thwarted by her uncanny ability to find trouble—or rather, for trouble to find her.

While Quick is busy working on a serial rapist case that seems to pull him away from her, a series of events offers Delilah clues regarding his case. Her inability to wait for police support draws the attention of a dangerous adversary. Reminiscent of the suspenseful twists and turns of Israel’s first novel, Over My Live Body, the second in the Delilah Price series, STUDENT BODIES, will keep readers guessing until the end.

Having previously written short stories, Israel says “I wanted to delve into something that allowed a longer lasting relationship with my characters.” While she didn’t initially plan a series, Price’s character has continued to grow, and Israel plans at least one more book featuring Price, Foreign Bodies. “I am certainly not averse to writing more as long as my characters have the opportunity to grow. Delilah and Quick’s relationship is an on and off one and they will continue to decide whether they should stay together or not. Several other characters, particularly Freddie, will make appearances.”

Israel describes Delilah’s character as a bolder, braver version of herself.

“I’ve shared a lot of her self-doubt and discomfort when doing something out of my comfort zone. I’ve taught classes and wondered if I made a difference. I’ve waitressed and once dropped a tray of roast beef dinners at a banquet,” she says, noting that many of her other characters were inspired by “walk-ons,” or people she’s seen in passing.

In order to get into the mindset of her teenage characters, Israel reads Seventeen and Girls Life. And she acknowledges a secret affinity for gossip magazines, “to get a feel for who [teens] listen to on their iPods, who they’d like.” As for Israel’s other reading choices, she admits that they are all over the map. “Lately I’ve read books by Gillian Flynn, Linda Fairstein, and Julia Dahl. I also want to reread my collection of Raymond Chandler books.”

When asked about the school shooting that occurs in STUDENT BODIES, Israel acknowledges the incident wasn’t part of her original plan. “Too frequently people who feel slighted or wronged try to resolve conflict with weapons that are too easily accessible,” she says. “The lack of connection with the students’ problems in this particular fictional school leads to this particular incident and no students are harmed. I wish that were the case in real life.”

Israel says her writing process has shifted between her first and second novels. “I wrote Over My Live Body in a (now nonexistent) computer cluster with virtually no distractions around me,” she says. “Now I write at home and prefer to write either early in the morning or late at night, and I draft upcoming scenes in cafes.” As for Israel’s “must have” writing supplies, she says, “I have a special affinity for Pilot V5 pens – the nonretractable kind.”

“In the summer I tend to write more outside, at cafes, at the beach even, sitting in the sun,” Israel says, when asked how she keeps motivated during summer months. “I write longhand, then polish on the computer at night or the next day. Summer puts me in the best mood. I love the heat. The corker is that Foreign Bodies takes place on or near the beach in Brighton Beach and Coney Island in the dead of winter.”

Israel says after an intense writing session her favorite way to unwind “is to curl up with my dog and watch the Yankees after a day at the beach and a spicy Thai meal.”

Israel’s advice to new authors is “to write the kind of book you want to write; only then will you feel genuinely excited about ‘going to work’ every day. Study trends but stay true to your own vision. Set goals for yourself and don’t let rejection throw you.”

For Israel, the best part of being a writer is “being read. I love when readers love my work.”

Following the completion of the third novel in the Price series, Foreign Bodies, Israel is contemplating the idea of having a “name the next book” contest. “How would you, the readers, incorporate the word Body or Bodies in a new title?” she asks.

For fans of Israel’s work, consider the gauntlet thrown. 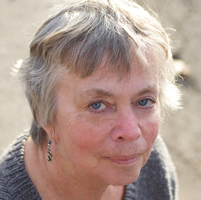 Susan Israel has published fiction in Other Voices, Hawaii Review, and Vignette and she has written for magazines, websites, and newspapers, including Glamour, Girls Life, Ladies Home Journal and The Washington Post.

Her novels featuring Delilah Price are edgy, immediate, and intensely satisfying because Delilah is such a rare combination of tough and vulnerable. Delilah returns in the Spring of 2016 in Student Bodies.