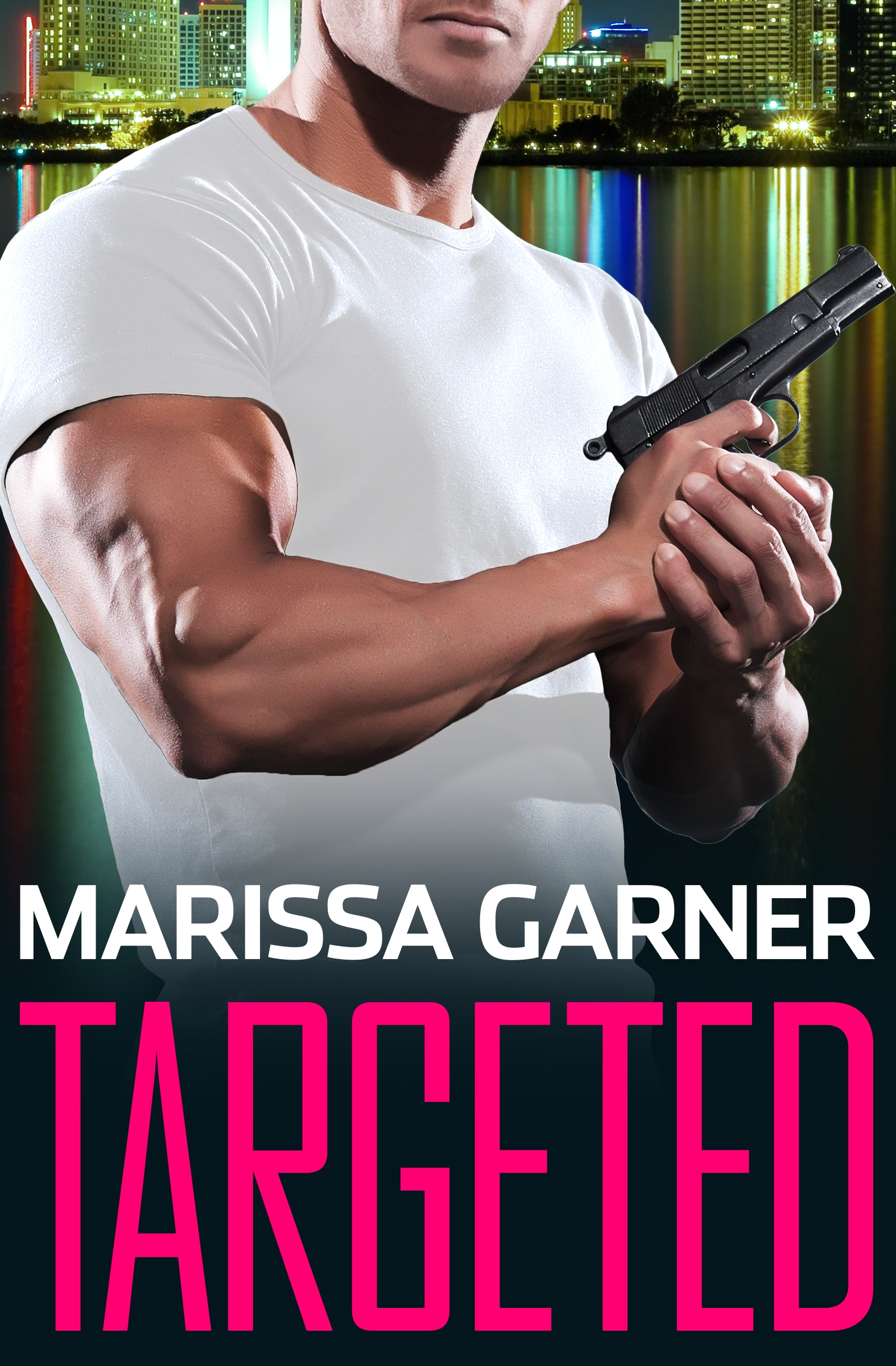 In her FBI Heat Series, Marissa Garner expertly combines romance, action and suspense while tackling some tough, timely topics like terrorism and human trafficking.  A talented author who writes multiple series, Marissa took time out of her busy schedule to sit down with The Big Thrill.

Congratulations on the upcoming release of your new book, TARGETED, the second book in the FBI Heat Series.  Please tell us something about TARGETED that is not on the back cover.

I’m so excited about the release of TARGETED because it ramps up the edginess in this series.  Imagine living with an al-Qaeda cell as an imposter. Every move, every word, can lead to discovery and death.  Although TARGETED was written before the recent terrorist attacks, the similarities are surprising.  The story also explores the unnerving possibility of cooperation between terrorist cells and Mexican drug cartels. You can read the heart-pounding first chapter on my website.

Your newest novel features FBI Special Agent Marissa Panuska, a woman as tough and resourceful as she is smart.  Please share with us a little about Marissa.  What events from her past helped make her the woman she is today?

Marissa’s family immigrated to the U.S. from the Czech Republic when she was a teenager. She speaks five languages fluently: Czech, English, Arabic, Spanish, and Russian. At the FBI Academy, her breathtaking appearance and fiery personality intimidated most of the recruits and some of the instructors. Marissa suffers with involuntary premonitions, which are eerily accurate warnings. She attributes them to the Bohemian gypsy genes she inherited from her mother—for lack of a better explanation.

TARGETED was the winner of the Finally a Bride contest, and a finalist in a number of other contests, including the Kiss of Death Daphne du Maurier Award.  Although TARGETED offers an element of romance, it’s also edgy and suspenseful—and the novel deals with terrorism, a very frightening real life threat.  What are the challenges of weaving contemporary issues into your books?  Are there specific themes you find yourself drawn to again and again?

Yes, TARGETED (aka The Cell) did really well on the contest circuit. Not only did the experience convince me that readers would like the story, but it also led to the sale of the manuscript. Thankfully, my Grand Central Forever Yours editor is awesome and open to outside-the-box ideas because my FBI Heat series includes plot elements that are unusual for the romance culture. TARGETED deals with terrorism and a dirty bomb, and the planned attack has some startling similarities to those in Paris and Boston. Hunted, book one in the series, weaves a stalker, human trafficking, kidnapping, and surrogate mother services together. Wanted, book three, explores the threat computer hacking poses to nuclear power plants. The biggest challenge is creating the right balance between these adrenaline-pumping subjects and the libido-titillating romance. My consistent theme is the good guys always win.

You write contemporary romance and paranormal romantic suspense as well as romantic thrillers.  What has drawn you to these genres?  Do you find writing one helps with the others?

Writing romantic thrillers can get heavy. Creating, plotting, and writing about constant danger, suspense, and tension is exhausting for me. Sometimes I need to work on a story with a lower body count. Contemporary and paranormal romances are lighter, and they provide relief so that when I return to writing thrillers, I’m refreshed. They also give me the opportunity to play with different voices and less serious subjects.

Speaking of thrillers, what was the first thriller you ever read, and what about it made it memorable?

Unfortunately, I don’t remember my very first thriller, but Vince Flynn’s gripping novels were certainly among my earliest exposure to the genre. It was Sandra Brown’s romantic thrillers, though, that convinced me to write a combination of romance and thrills. I was so pleased when ITW named her the 2008 Thrillermaster.

Tell us a little bit about your own journey to publication.

To steal a Beatles’ phrase, it was a long and winding road.

You live in California, but according to your biography, you enjoy traveling, both within the US and abroad. What does your writing routine look like? Do you have a favorite spot (or locale) from which to write?

My laptop travels with me everywhere, from Anchorage to Key West, from Athens to Acapulco, and many locations in between. But my favorite writing spot is in the comfort of my own family room, otherwise known as Command Central. I can’t say I have a routine because I write wherever and whenever inspiration strikes, whether it’s 2:00 a.m. or 2:00 p.m.

What’s next for you, Marissa?

Next up is Wanted, the third book in the FBI Heat series, which Forever Yours will release this September. An idea for a fourth book is marinating. It could be titled Hijacked, but we’ll see. This summer I hope to self-publish my paranormal romantic suspense that also earned several contest awards. The story grew out of my fascinating visit to the Mayan ruins in Chichen Itza and Tulum, Mexico. Or I might finish The Baby Trap, the second book in my sexy Hawaiian Heat contemporary romance series. So many stories, so little time…

Thank you, Wendy, for interviewing me. I’ve enjoyed “talking” with you, and I’m very excited to be in The Big Thrill!