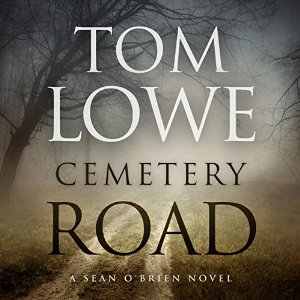 Tom is an award-winning documentary writer/director whose films air nationwide on PBS. As he writes his books, Tom draws from his travels around the world and his background as a print and broadcast journalist. Tom is a sailor and SCUBA diver. He lives in Florida