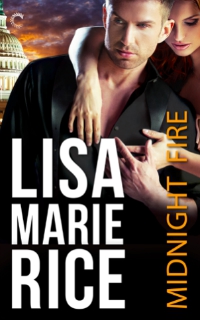 Summer Redding thought the blindingly handsome jock who’d loved and left her years ago had died in the Washington Massacre. She grieved for her lost golden boy as the rest of the country mourned their dead—until she comes home to find a very alive Jack Delvaux waiting for her with a devastating secret that turns her life upside down.

No longer the carefree man he was in his youth, this Jack is dark, hard and dangerous; a fifteen-year veteran of the CIA hungry for answers…and hungry for her. The rich, good-looking charmer who broke her heart once before would have been easy to resist, but this man, this powerful man? Summer needs him, and he knows it.

When Jack’s mission uncovers evidence of government involvement in the Massacre—and plans for another attack—he’s primed for revenge. But he has more than vengeance to live for now, and when Summer’s life is threatened, it’s nearly Jack’s undoing. Someone taking shots at his woman? That’s a dead man walking.

”Lisa Marie Rice is an ‘autobuy’ author for me. She never disappoints! Her books are comfort reads that I re-read time and time again. Hands down she is one of my favorite authors.”
~Maya Banks, New York Times bestselling author

”Rice is skilled at bringing the drama and the heat.”
~Library Journal, praise for the author 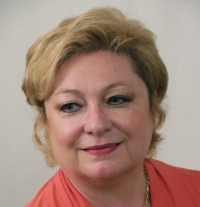 Guilty As Cinnamon by Leslie Budewitz