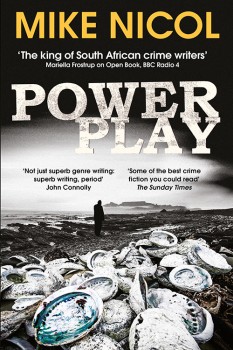 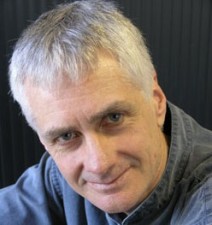 House of Homicide by Eileen Magill