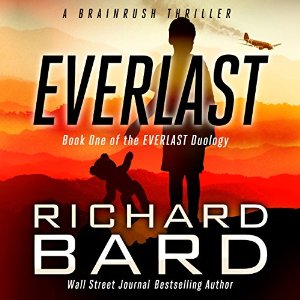 EVERLAST is available from Amazon and Audible.