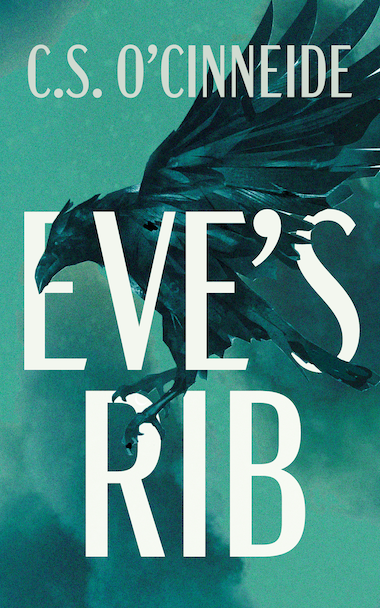 Some things a mother isn’t meant to know.

After losing her young son in a tragic accident, Eve struggles to protect the one child she has left, a teenage daughter who just might be pure evil, in this unputdownable domestic thriller for fans of Lisa Jewell and Ruth Ware.

“O’Cinneide masterfully blends domestic suspense with a touch of black magic in this bewitching thriller about a mother and her bad seed daughter. Rife with secrets and tension, you’ll be glued until the haunting last page.” – Erin Ruddy, author of Tell Me My Name

“FABULOUS! Perfect for October, this domestic thriller with witchy encounters is a great mood read for fall when it comes out!” – Bookstagram

Characters.
A grieving mother who made a dark deal.
A husband in denial.
A teenage daughter who may be pure evil, or maybe she’s just like any other teenage girl? 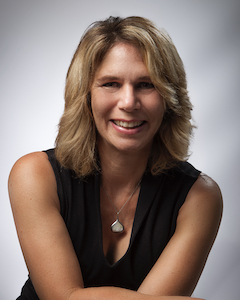 I wanted to blend a domestic thriller with some light supernatural elements. It’s not really about witches, but it’s witchy nonetheless. It gave me a chance to examine women’s power and the loss of it through grief with a preternatural spin.

The biggest challenge was writing in three perspectives: Eve, her husband, and their daughter, Abbey. They each have three distinct voices, with Abbey’s being heard through her diary. I had my 19-year-old daughter read Abbey’s parts for authenticity. I learned a lot about teenage slang and interests, including looking up “online epic tattoo fails” and what “spilling the tea” means!

The resolution of the climax made me cry. It was very moving to me, how this family finally met their own demons, so to speak. But the twist at the end was so chilling, I knew I hadn’t become a complete softy.

The material for the teenage daughter, Abbey’s behavior was garnered from dozens of interviews with grown women when I asked, “What was the cruelest thing you ever did as a teenage girl?”

What book do you wish you had written?
The Couple Next Door. A technically flawless domestic thriller with the hook of all hooks.

C.S. O’Cinneide (oh-ki-nay-da) is an Edgar nominated author of thriller and noir. Her debut novel, Petra’s Ghost, was a semi-finalist in the 2019 Goodreads Choice Awards. The second book in her Candace Starr Crime Series, Starr Sign, was nominated for Best Paperback Original by the Mystery Writers of America in 2022.

O’Cinneide blogs on her website, She Kills Lit, where she features women writers of thriller and noir.