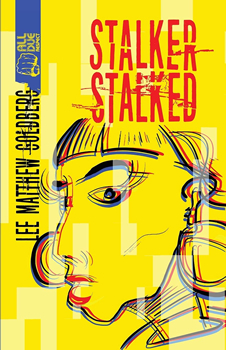 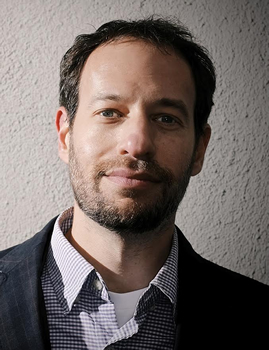 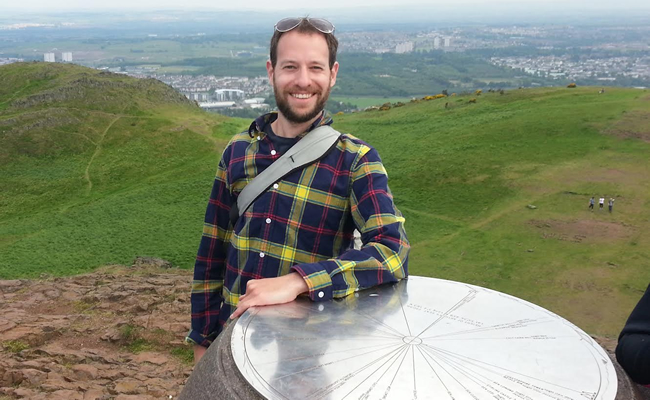 Goldberg at Top of the Mountain in Scotland. 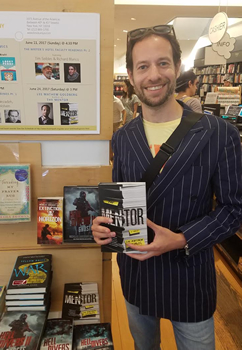 Goldberg on the Mentor book tour at Books Kinokuniya. 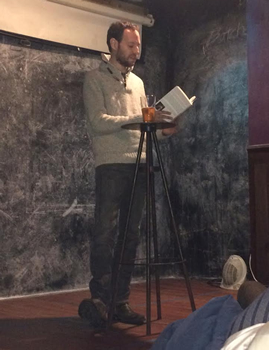 Goldberg reads from his debut novel, Slow Down.