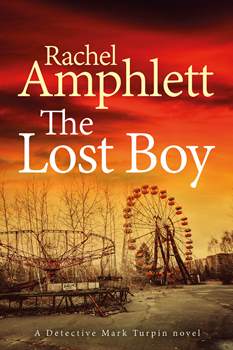 When a young teenager is stabbed to death at a busy fairground, Detective Mark Turpin is assigned the task of finding the boy’s killer.

But this was no ordinary murder.

Mark knows the victim—and the man who ordered his death.

As he sifts through the young victim’s final days, he uncovers a powerful crime syndicate that will do anything to protect its interests.

Then tragedy strikes, and suddenly Mark isn’t just trying to solve a murder—he’s fighting for his own survival.

A sense of being at the heart of a fast-paced police investigation where the stakes are high, and you don’t know who you can trust. 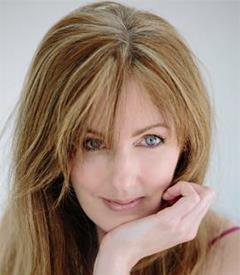 I’m always learning while I’m writing because of the attention to detail I try to convey (without boring my readers of course!). THE LOST BOY meant a lot of research into county lines operations and organised crime here in the UK and was a real eye-opener.

I’m tired of reading about detectives with broken home lives or terrible drinking habits, so both the Mark Turpin series and my other detective series featuring Kay Hunter include main characters with a balanced home/work life – it allows me to pepper the stories with a little lightness between the dark scenes my detectives face.

Her debut thriller, White Gold, was released in July 2011 and features British secret agent Dan Taylor. The series established Rachel as an author to watch and spawned three more novels before Rachel turned her attention to a new character, Detective Kay Hunter.