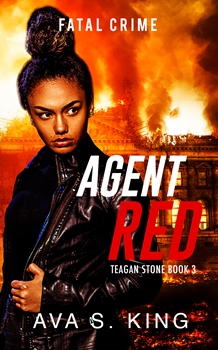 Teagan is in a fight for her life. She uncovers a murder plot before it happens, but if she reports it, she could be labeled a suspect. With no allies beyond her tight inner circle, she’s in a bind.

She has no time to waste and every reason to believe things won’t go in her favor. But when the victim comes forward, that changes everything… except not for the better. The victim’s appearance exposes a conflict of interest that could cost Teagan everything, including her freedom. 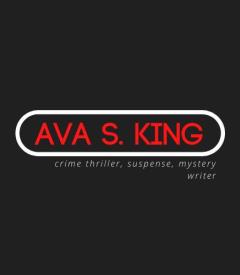 Showcases a diverse character that normally wouldn’t be seen in a thriller series: an African American female lead, married with kids. Hopefully helps to inspire other writers of color to continue telling stories.