After a lifetime of abuse, nine-year-old Rusty Travis and his older brother Bo decide their father must be stopped when, in a drunken rage, he goes after their six-year-old sister. After their vengeance is complete, they seek refuge in the tall oak forest where they stumble upon a mysterious runaway orphan. This leads to uncovering secrets about themselves and their family they never imagined, leading Rusty to question everything he thought he knew. With his brother by his side, they battle with the demons that shatter their world in the sleepy town of Plum Springs.

I hope readers will enjoy the upmarket literary flare to PLUM SPRINGS. The idea stemmed from a true story, and so while disturbing in a lot of ways – and fictionalized and dramatized a bit – the basic plot is something that has and can happen.

PLUM SPRINGS contributes to the genre by being a little different. It’s a unique combination of literary fiction and suspense, yet it still leaves readers guessing until the final pages.

John Hart has been my biggest influence, without question. I came upon Down River first, and have been hooked on his work. His writing combines literary fiction with thrilling plots, and I try to emulate that concept myself. 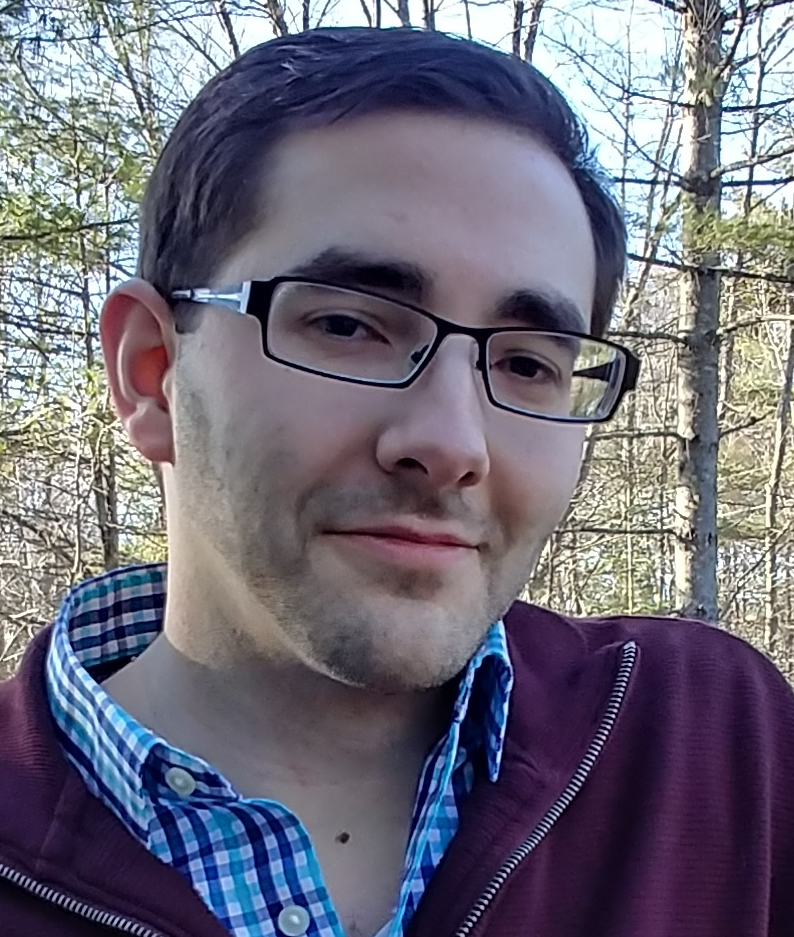 Dan Lawton is a thriller, suspense, and mystery writer from New Hampshire. He is an active member of the International Thriller Writers (ITW) Organization.

Dan’s first two novels were self-published, and he signed his first book deal for his third novel, Amber Alert, the day before his twenty-seventh birthday. Six months later, he signed with his first literary agent. His first novel, Deception, was recently named one of the best thriller novels of 2017 by the Novel Writing Festival. Dan lives in central New Hampshire with his family, where he is hard at work on his next story.

To learn more about Dan and his upcoming work, please visit his website.