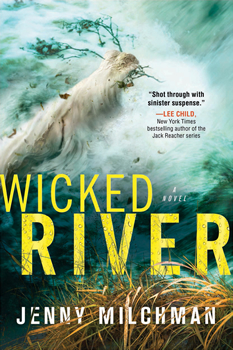 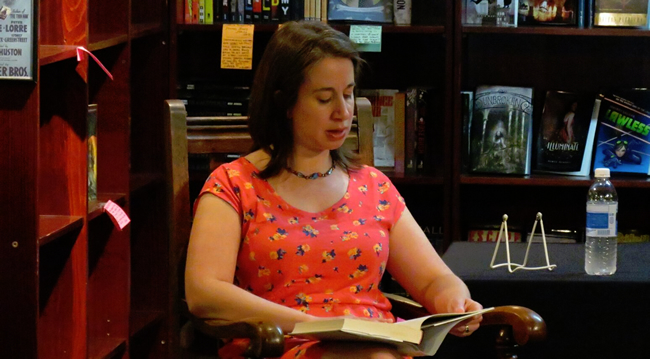 Off the Page: Jeffery Deaver

The May 2018 Edition of The Big Thrill