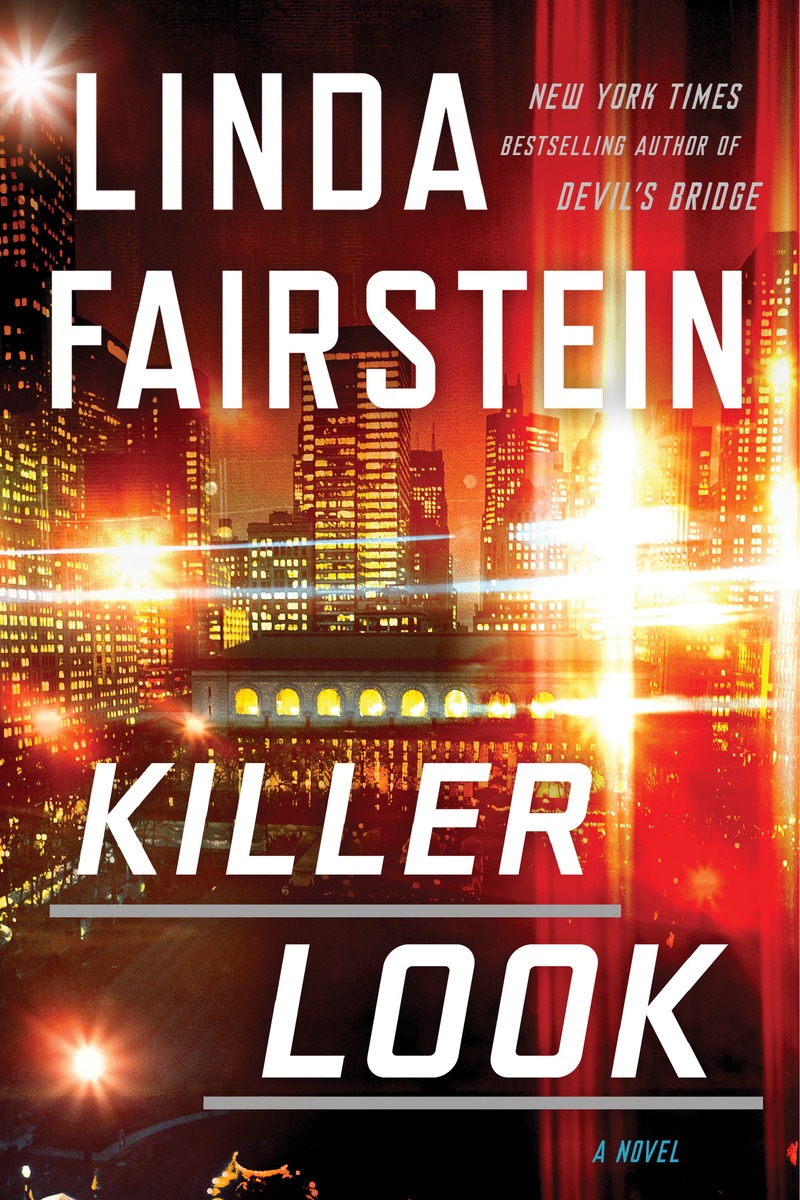 Each of Linda Fairstein’s Alex Cooper crime novels is set in an iconic part of New York —from the opera house to Lincoln Center, and all points inbetween.

In KILLER LOOK, Fairstein’s 18th book in the bestselling series, she tackles the Garment District with a thrilling exploration of the city’s famous fashion industry. But this is no clichéd catwalk drama or model in distress story. Instead, Fairstein goes behind the scenes to uncover the dark underbelly of the industry’s business core.

“One of the challenges was to not write about the runway model as a victim,” she says. “That’s been done, and overdone. But the Garment District has been on my mind for a long time, in part fueled by my own love of fashion.”

A lunch meeting with an industry insider solidified the story, confirming that not only was there motive for murder in the fashion business, but the beauty industry as a whole is reputed to be one of the most cut throat. As Fairstein learned, fortunes are spent outsourcing cheap labor for what is now a four-trillion-dollar industry.

But motive was only part of the equation. After writing 17 previous Alex Cooper thrillers, Fairstein had fictionally murdered people in every which way possible. Tapping into the knowledge of an old police friend she met during her 30 years as a lawyer in New York’s prosecutor’s office, Fairstein was fortunate to score a relatively new method of death.

“I did a lot of research on creating the perfect suicide,” she says, which is of course, how KILLER LOOK starts.

The novel also begins with Fairstein’s beloved protagonist at her most vulnerable. After the traumatic events of the previous book, Devil’s Bridge, “Coop” must now cope with having been the victim of a horrifying kidnapping. Perpetually drunk and deeply depressed, Cooper is far from on top of her game, forcing Fairstein to humanize her in a way that was nearly too painful to write.

“When I started out, I was so anxious to show her as a strong, female protagonist, I almost didn’t give her any flaws,” she says. “It was hard to look at her this way—to see her struggle. But as a series writer, we’re always challenged to evolve our characters, and this was a natural evolution.”

Much like Fairstein’s foray into the world of a published author. Although she always knew she wanted to be a writer, she followed the practical advice of her supportive father who suggested she get an actual career so she could have something to write about. Law school was Fairstein’s back-up plan.

“I got the job at the DA’s office at a time when not many of the positions were open to women,” she says. “There were only seven out of 250 lawyers.” A statistic that, thankfully, has balanced out in recent years.

Fairstein had no illusions of being allowed into the courtroom back then—until she was, which changed everything. In the late 80s, a publisher asked if she’d be interested in writing a non-fiction book based on her experience prosecuting sexual violence cases. That contract gave Fairstein the courage to venture into her heart’s true path: writing fiction.

“As a second career, I took it really seriously,” she says.

But unlike some of her lawyer-turned-writing pals, Fairstein stuck with the DA office until she published her fifth Alex Cooper story—and even then, she was reluctant to pack it in.

“For me, the hardest thing was leaving the profession,” she says, noting that as a prosecutor she saw every gritty part of New York with a different set of eyes than the average person, and her experiences allowed much fodder for her character and the kinds of books she wanted to write.

For now, those stories will remain in New York, mostly out of function, but also because it’s the city with which Fairstein has the strongest connection. While the idea of a standalone novel appeals, that’s not the next project on her docket. Her fans may be surprised to hear the new release from Fairstein this November will be a middle grade story featuring a quirky young sleuth named Devlin who solves kid-friendly crime with the help of her mother, the first woman police commissioner in New York.

“It’s worth noting that that’s the job I wanted,” Fairstein says. “When the mayor asked me if I wanted a spot in the DA office, I told him I wanted to be the first female police commissioner. I basically got laughed at. There still has never been a woman in that role—so I’m doing it fictionally.”

Into the Lion’s Den (Devlin Quick #1) is also an ode to Fairstein’s childhood hero, Nancy Drew, a character she feels has truly the stood the test of time, and inspired many thriller and mystery writers across the decades—most certainly, her own career. Twice.

“My career in law in part was because of Nancy Drew’s sleuthing,” she says. “And this series is a perfect tribute to her influence on my life.” 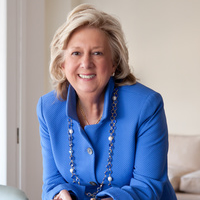 Linda Fairstein was chief of the Sex Crimes Unit of the district attorney’s office in Manhattan for more than two decades and is America’s foremost legal expert on sexual assault and domestic violence. She is a regular contributor on criminal justice issues to magazines, journals, and on-line publications like The Daily Beast, and does on-air commentary for all the major television network and cable news shows. Her Alexandra Cooper novels are international and New York Times bestsellers and have been translated into more than a dozen languages. She lives in Manhattan and on Martha’s Vineyard.