Can You Take the Sin Out of Sin City? 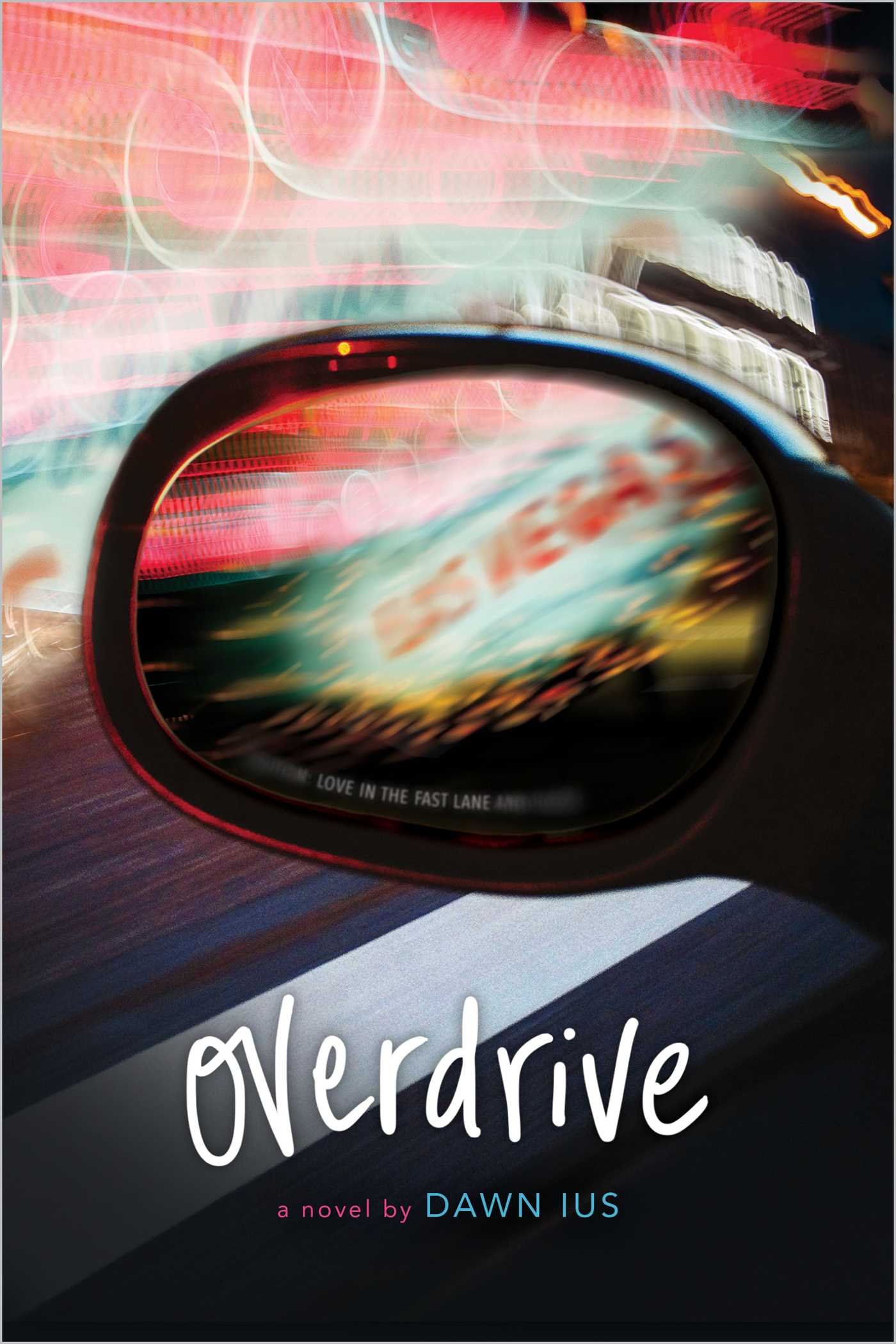 I remember my first time to Las Vegas like it was yesterday, even though I was 14 years old. My family stopped there overnight on our way to Disneyland. I was too young to go into the casinos, obviously not old enough to drink, and, admittedly, a bit naïve. I recall being fascinated—and horrified—by the number of flyers depicting half-naked women that littered the streets. As we strolled along the infamous Strip, I could barely take a step without crushing someone’s boobs.

I found one of those flyers stuck to the bottom of my shoe when we got back to our camper—the girl in the picture looked about 16, her shiny white hair and almost translucent skin reminiscent of a ghost. I never forgot her, and in part, the protagonist in my forthcoming young adult novel, OVERDRIVE, is inspired by that image—and perhaps that anonymous girl’s spirit. What did she need to do to survive in Vegas? How much of herself did she have to give up? What sacrifices did she need to make?

In OVERDRIVE, Jules Parish must answer those same questions.

The book kicks off in a dark alley behind Las Vegas’s beautiful Arts district, an area of the city marked by stunning graffiti, quaint bistros and cafes, and a first Friday of the month showcase in which local artisans display their wares. It is during one of these nights that Jules slips into a Mazda 1995 RX-8, her ghostlike hair and skin masked by the inky still of the night. With far too much skill for a 16-year-old, Jules hotwires the car, kick starting a police chase that skips along Sin City’s infamous Strip and eventually lands her in cuffs.

The arrest is far more meaningful than simple punishment for a teenage prank gone bad—now, Jules and her little sister, Emma will be kicked out of their foster home, left to survive alone on the unforgiving streets. 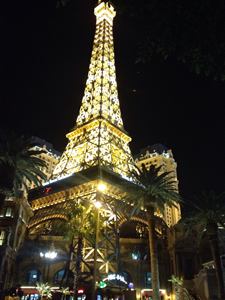 A daunting prospect for Jules and her sister—but perhaps for anyone blissfully unaware of the city’s dark underbelly of crime and poverty. In reality, 99 percent of the 41 million annual visitors to Las Vegas aren’t wandering the dark back streets lined with pawn shops, shady tattoo parlors, and strip clubs. Much like me, they’re drawn to the neon lights, the clink-clank-cling of the slot machines, the awe-inspiring hotel décor, the people, the food, and yeah, probably the booze. (I mean, where else can you drunkenly wander the streets moving from fancy hotel to glitzy casino without getting busted for drinking in public?)

I’m a terrible gambler, and while my best friend might challenge this, aside from one night where we consumed way too much of an Eiffel Tower pina colada, I’m not much of a drinker. And yet, I’ve been to Las Vegas three times since that first experience, the most recent with my sister, a very sweet milestone birthday present in which I tagged on some OVERDRIVE research.

Obviously Las Vegas is a fun place to visit—there’s a reason I (along with millions of others) keep going back—but let’s face it, it isn’t the most ideal place for teens, especially when you find yourself venturing past Freemont street to some decidedly darker parts of Sin City. I have wandered those back streets, dipped my head into a sketchy pawn shop or two (though refused to stand in line to enter the store made famous by the TV show Pawn Stars), walked briskly from the creepy porn shop to the Elvis church across the street where a very drunk bride stumbled down the stairs, her intoxicated groom-to-be hot on her 6-inch spikes. Not the kind of environment for impressionable youth.

So why set my novel there? A few reasons, actually.

Viva Las Vegas!  There’s something intoxicating about the rev of a muscle car as it cruises past the Bellagio, oblivious to the thousands of people gathered around the hotel’s famous dancing fountains. My sister and I stayed at the Bellagio, our room overlooking that magical water, and with each roar of a Mustang engine, my imagination revved up another gear: what would a car chase look like on the crowded Strip? Cumbersome, as it turns out. Even with Jules’ impressive speed-shifting skills, the palm trees and flashing lights passing in a blur, she can’t outrun the police. 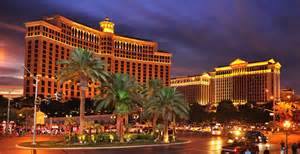 How about that Bellagio, eh? Look, I know I’m not the only author inspired by this extravagant hotel. I’ve probably watched Oceans 11 a dozen times, mesmerized by the incredible casino heist George Clooney and his crew pull off. I love heists—the plotting, the preparing, the execution. As I stood under the beautiful blown glass flowers that hang upside down in the lobby, I got revved up about writing a heist book of my own.

Car thefts aplenty. Las Vegas is known for its stunning casinos—I can’t even fathom how much money flows through those slot machines Every. Single. Hour. But gambling doesn’t excite me—cars do. Fast cars. Sports cars. Muscle cars. Las Vegas’s bustling hotel strip is the perfect place for cruising, but in the less famous parts of the city, stolen cars are a dime a dozen. (How else do you pay off that gambling debt?) As it turns out, not only is Sin City a hot spot for theft, a number of rare muscle cars have found homes there—like the 1968 ZL1 Camaro baseball star Reggie Jackson sold for $290,000 at a Vegas auction. That car—along with six other classics, like Jim Morrison’s 1967 Shelby GT 500, MIA for several decades—have star roles in OVERDRIVE.

What happens in Vegas, stays in Vegas. Right?  There’s a reason Las Vegas is nicknamed Sin City—riches are depleted, morals are abandoned, families are broken. As a writer, there was something so compelling about flipping that—to show Vegas as a place that could build rather than destroy. Each of the characters in OVERDRIVE struggles with moral ambiguity, all somehow tainted by the temptations on which the city feeds. How they overcome these struggles is as much a part of the story as the fast-paced mystery at its core.

A mystery that takes Jules and her crack team of teen criminals beyond the Strip to streets not overshadowed by neon lights, deserted side roads spotted with tumbleweed, and abandoned warehouses that hold chilling secrets.