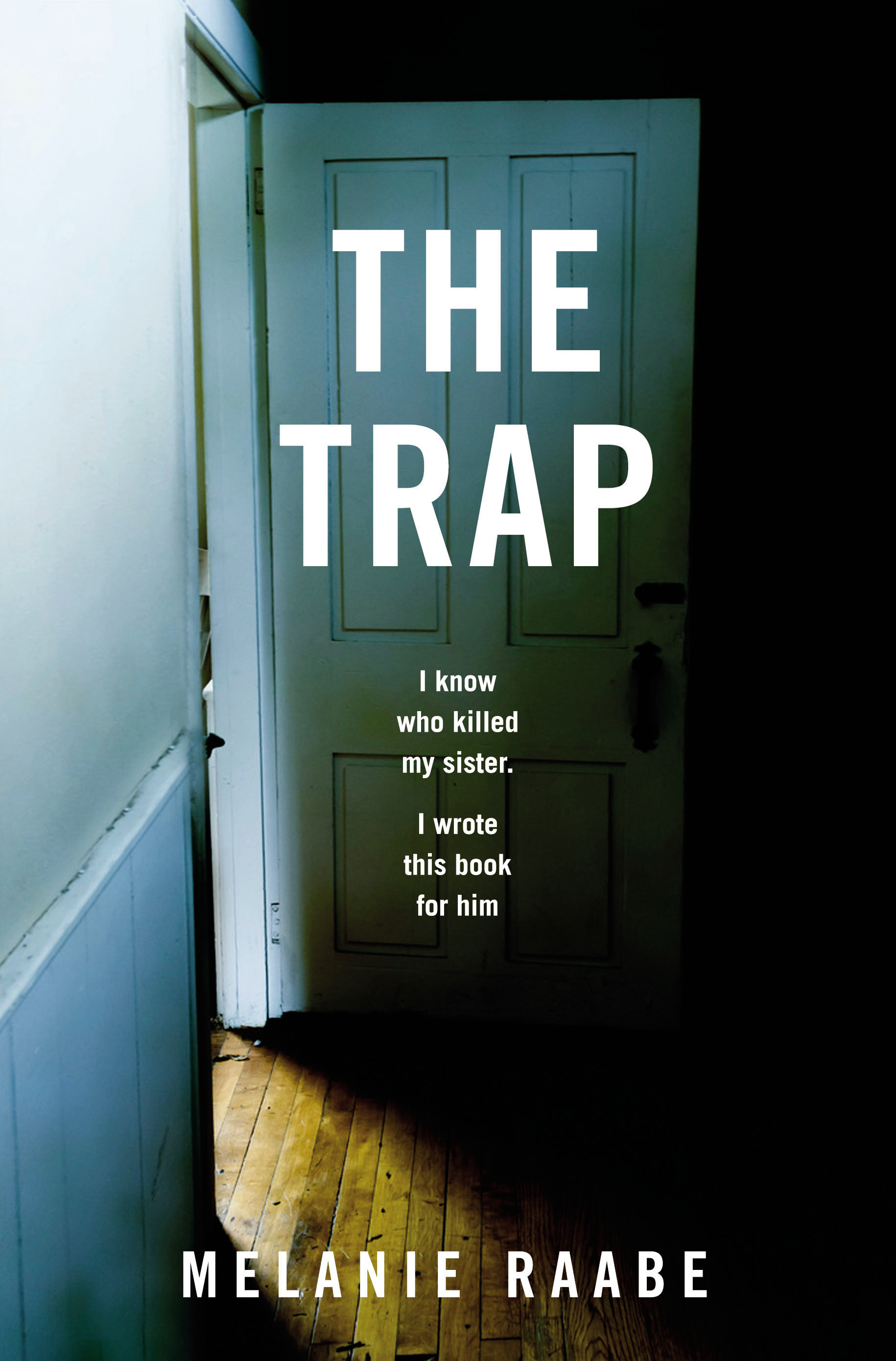 Writing one novel is hard enough, but German author Melanie Raabe’s ambitious debut takes the challenge to another level by including a “novel within a novel”—a thrilling story by THE TRAP’s protagonist, a recluse novelist determined to set the perfect trap for her sister’s murderer.

If that wasn’t challenge enough, Raabe throws in a claustrophobic environment—Linda hasn’t set foot outside her home since her sister’s death—and an unreliable narrator that has been compared to those recently made famous by authors Gillian Flynn and Paula Hawkins.

What could have been a recipe for disaster has instead catapulted Raabe into the spotlight as THE TRAP (translated by Imogen Taylor) has sold in multiple languages and earned the author an impressive Hollywood deal. In this interview with The Big Thrill, Raabe talks about overcoming obstacles and how she’s dealing with whirlwind success.

The premise for THE TRAP is unique and really compelling—what was the inspiration for the story?

The premise was presented to me on a silver platter, really! I am always looking for interesting things, characters, or events to write about. One evening I was having dinner with a friend, and at some point she told me about an article she had read about a reclusive author who never leaves her house. I immediately wrote that down: reclusive author. On my way home from dinner my imagination started running wild: Why doesn’t this woman leave the house? What happened to her? What would need to happen to make her leave the house again? That was the origin of THE TRAP.

Unreliable narrators are all the rage right now (thanks to some wonderful books that are consistently on the bestseller list). What do you think is the allure of the unreliable narrator? How did you approach Linda’s character?

I did not resolve to go and write another book with an unreliable narrator at all, it just developed in that direction organically. I had set my mind on writing about this woman who has not left her house in 11 years and who lives very much in her own head. It soon became clear to me when I started working under this premise, that this very lonely woman lacks all the correctives that ordinary people have. She does not communicate with others on a daily basis, she very much lives in her memories and in her imagination. She is destined to have distorted thinking.

Claustrophobic settings can be a challenge, but you’ve done such a great job with THE TRAP. What are some of the challenges when confining a character / story to a limited setting? Linda’s imagination obviously gives us a bit of relief from that claustrophobia, but there are potential believability challenges as well. How did you balance this?

I had so much fun within those confinements! At first, I thought of it as an obstacle, a challenge. But I soon realized that the claustrophobic setting helped me make everything even more intense. I planned to allow readers to escape Linda’s house every now and then—via Linda’s imagination and her (sometimes distorted) memories. I have to admit that I was not able to plan that out in advance. It took a lot of trial and error and a couple of rewrites. (Luckily, I love rewriting again and again.)

It’s hard enough to write one book, let alone a novel within a novel. Linda has such a great voice—in your story, and hers. What was your strategy here?

First, I wrote the entire frame, everything that is narrated by Linda. Then I thought about how it would feel for Linda to write about her difficult, and in parts, traumatic past. I thought that she would write everything down in bursts. She would want to get it over with quickly. Short, urgent sentences, few but intense metaphors, haunting images. I really tried to put myself in her shoes.

I wrote many more chapters for the novel within the novel than made it into the book. I chose the most important ones and placed them strategically.

THE TRAP is your debut thriller—what drew you to this genre?

I always try to write something that I would like to read myself, and I am very drawn to novels that offer a lot of suspense and tell me something about the world or about what it means to be human at the same time. I felt that writing a thriller presented the perfect opportunity to do that.

As a German novelist, did you feel pressure knowing your work would be translated for an English-speaking audience? Are there parts of the book that you felt translated better than others?

It was THE TRAP that made me known in Germany—everything happened at the same time: The book becoming a success in Germany, being sold to 21 countries, and getting a Hollywood deal. It was a whirlwind, really. I had no time to get nervous. I was just very, very happy. And I felt honored, because it is so rare for a German book to be translated into English.

I love Imogen Taylor’s translation, by the way. Imogen is absolutely brilliant. German works so differently from English, the sound, the rhythm… But Imogen did a splendid job, I cannot praise her enough.

What can we expect next from you—English, German, or any other language?

I just finished my second novel, Die Wahrheit (which translates to The Truth.) It will be out in Germany by the end of August. It is about a single mother in her late 30s, Sarah, whose rich husband disappeared during a trip to South America seven years ago. Nobody knows what happened to him, whether he is dead, has been abducted, whether he had an accident… But seven years later, Sarah gets notice that her husband has been found. She drives to the airport to welcome him home—but the man that is presented to her is not her husband. Sarah is absolutely shocked. Before she is able to get rid of the stranger, he threatens her: If she exposes him, he will expose her for something that she has done in return. And then, he says, she will lose everything…

It is a very twisted psychological thriller, and it was a lot of fun to write! 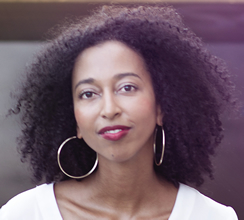 Melanie Raabe was born in 1981 and grew up in a small village in former East Germany. After studying media and literature, she went on to become a magazine editor, freelance journalist, writer, and stage actor. While juggling several jobs by day, she wrote at night, crafting two plays and THE TRAP, which is her debut novel. Melanie Raabe currently lives in Cologne and loves the stage, traveling, cooking, bungee jumping, tattoos, indie rock, and cats.