When the past haunts the present, the solution may be deadly 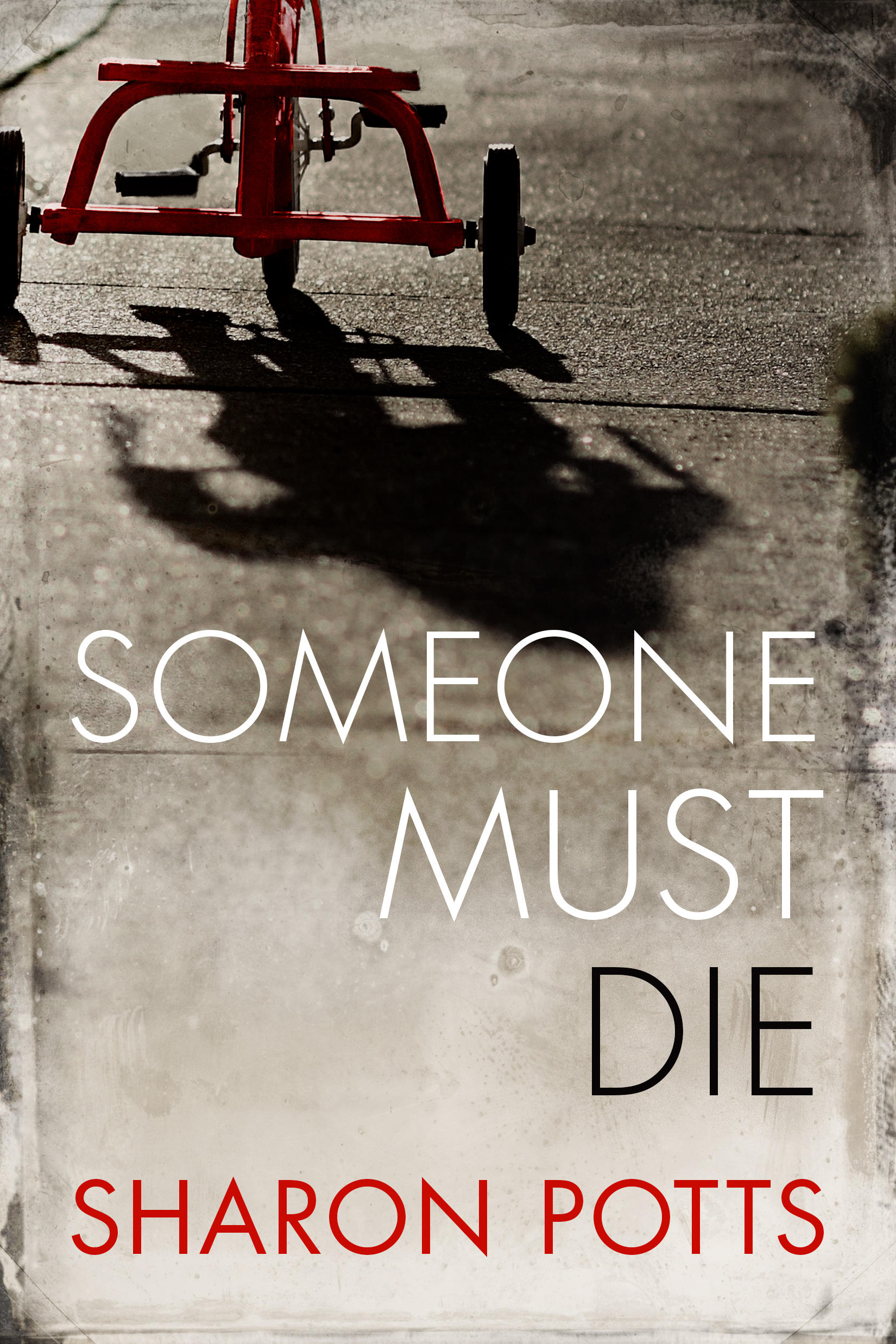 The story revolves around Aubrey Lynd, whose six-year-old nephew vanishes from a neighborhood carnival, raising suspicions about who abducted him. Could it have been Aubrey’s mother?  As Aubrey begins to expose a series of lies, she is thrown into a high-stakes game where her nephew’s life is at risk—and time is running out.

Potts took some time this month to share with The Big Thrill her inspiration for this pulse-pounding story, and why “family” is often at the core of her work.

What makes SOMEONE MUST DIE different from most domestic thrillers?

SOMEONE MUST DIE revolves around a terrible event.  A six-year-old boy named Ethan vanishes from a neighborhood carnival without a trace.  But the story is really about how this devastating incident impacts the two main characters—Aubrey Lynd, Ethan’s aunt, and Diana Lynd, his grandmother. Aubrey, desperate to help the FBI find her nephew, is confronted with disturbing questions about her parents’ past when they were college students in the late sixties. The deeper she digs, the more horrible the likely outcome appears to be. Diana, tormented by buried secrets and memories, refuses to share her demons with Aubrey. The conflict between mother and daughter becomes increasingly desperate, as Ethan remains missing, and no one is willing to admit to the truth.

All of your books are about family. Why is that?

I’m drawn to stories about family secrets. I love to explore relationships—particularly the parent/adult-child relationship. In SOMEONE MUST DIE, I created a tight, loving relationship between a mother and daughter, and tried to see how far I could push its limits.  What does it take to destroy trust?  Is loyalty to family more important than doing the right thing? And is love enough?

How autobiographical is SOMEONE MUST DIE?

I’m Diana’s age and I have a daughter Aubrey’s age. My daughter and I are very close, which enabled me to understand Diana and Aubrey’s relationship.  Fortunately, my daughter and I have never been tested in the way Aubrey and her mother are in SOMEONE MUST DIE, and I don’t have any awful secrets in my past. (At least none that I’ll share here!)  But, like Diana, I “came of age” in the late sixties, the period that’s the backdrop for SOMEONE MUST DIE. I remember the world changing dramatically shortly after I graduated from high school, in the summer of 1969.

That July, I left for a month-long trip to Europe with my parents and I remember watching Americans walk on the moon on a TV in a Hamburg hotel lobby.  When I returned home at the end of August, my friends were different somehow—and I experienced a Rip-Van-Winkle moment.  What the heck’s happened to everyone? Woodstock had happened.  Neat, pretty dresses and heels had been replaced by torn jeans and clogs, hair was longer, the music more important, and I didn’t want to be left behind.  For the under-twenty crowd, there was a heady sense of taking back the world and making it our own.  I felt drugged, and not just because of the marijuana smoke that permeated the hallways of Queens College, but by the sense that my generation finally had some control over its own destiny.

Sadly, the pushback against ‘radical’ students and events like the Kent State massacre flipped that feeling around a 180 degrees, and spiritedness faded to disillusionment. In SOMEONE MUST DIE, I hoped to capture both the headiness and the disenchantment of that period, but I also wanted to show how people’s experiences not only mold them, but can also have profound effects on the next generation.

What aspect of the book was most challenging for you to write?

The ending of SOMEONE MUST DIE was a big problem for me.  When I ran the original ending past my wonderful, but always questioning critique group, they made stink faces.  Yeah—the ending was okay, but just okay. I had been afraid of writing something that would cause the reader to lose sympathy for Aubrey, but it was a cop out. I knew I hadn’t adequately addressed Aubrey’s arc or been “true to my story.” In my original ending, Aubrey’s decisions were convenient, but she didn’t address the hard questions, which were at the heart of the book.  The “right” ending was a scary choice for me, but I knew it was the inevitable ending, even if it disturbed readers.  The first review of SOMEONE MUST DIE was from Publishers Weekly, and I knew I’d made the right choice when I read this: “In the end, Aubrey faces a tough ethical decision. Readers will applaud her courage.”

What other projects are you working on?

I’m very excited about my recently released domestic thriller, The Other Traitor. It’s about a young woman determined to prove the innocence of her grandfather, who was executed as an atomic-bomb spy in the 1950s. As in SOMEONE MUST DIE, the broken families in The Other Traitor suffer from choices made a long time ago.  Now, the progeny of that earlier generation must make their own choices—but will they be the right ones? 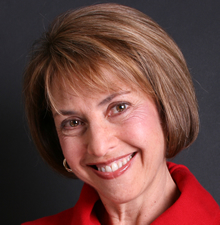 Sharon Potts is the award-winning, critically acclaimed author of four psychological thrillers, including In Their Blood—winner of the Benjamin Franklin Award and recipient of a starred review in Publishers Weekly. A former CPA, corporate executive, and entrepreneur, Sharon has served as treasurer of the national board of Mystery Writers of America, as well as president of that organization’s Florida chapter. She has also co-chaired SleuthFest, a national writers’ conference. Sharon lives in Miami Beach with her husband and a spirited Australian shepherd named Gidget.

To learn more about Sharon, please visit her website.