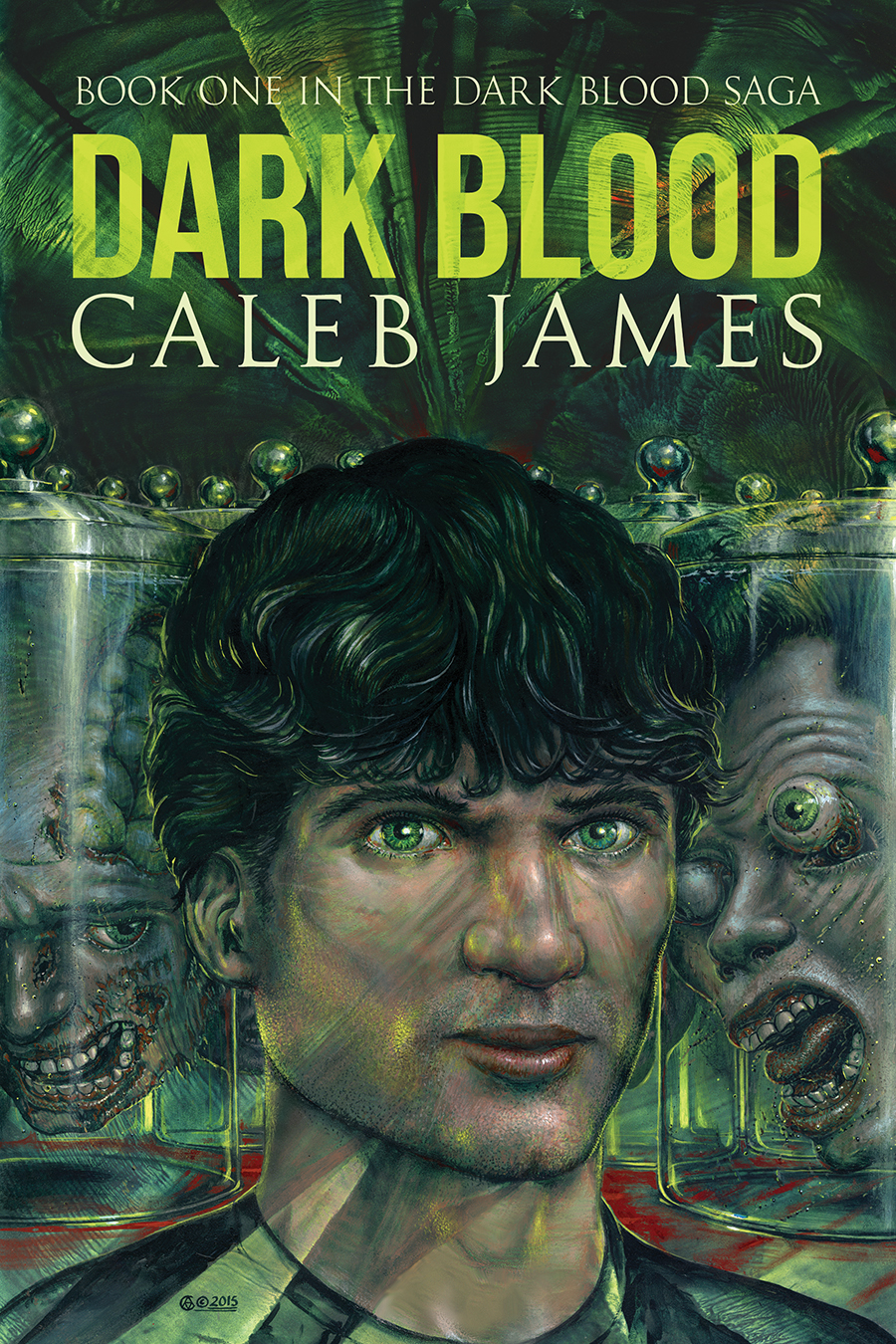 By Charles Atkins, Caleb James, and the doctor

I just came back from a week in Chicago, where I used my pen name, Caleb James. It was fun, though it did take some adjustment.

It started when I picked up my badge at Book Expo America. The woman asked, “What’s your name?”

It caught me off guard. I’ve been Charles Atkins or Dr. Atkins for decades, but without an embarrassing silence, I said, “Caleb James.” I worried that she’d ask for ID. But no, she looked me up, handed me my pass, and I was good to go.

As Charles Atkins I’ve written mysteries and thrillers set in the real world. They include the Barrett Conyors series of forensic psychiatric thrillers and the Lil and Ada series of Connecticut cozies. There have also been a number of one-offs, like Risk Factor and The Cadaver’s Ball, both with St. Martin’s Press. There are little to no supernatural or paranormal elements in any of those books. Dr. Atkins—and yes I did go to medical school and am a board-certified psychiatrist—has written both plainspeak books on Alzheimer’s and Bipolar Disorder, as well as a recent textbook on co-occurring substance use and mental health problems.

When I set out to write my first young adult novel—Haffling—it was different from anything I’d done. It was time for a new name, kind of like creating a product line. I still did what I always do, fuse my love of psychiatry with intense stories, plots, and characters. In the case of Haffling it’s about a 16-year-old gay kid, his little sister, and his schizophrenic mother. What starts as a sad tale of a teen trying to keep his sister and himself out of the New York foster-care system, rapidly turns into a cat-and-mouse thriller that weaves in Irish mythology and a cannibalistic fairy queen bent on multi-world domination. There will be three in that series. The second, Exile, will be out this winter, and I’m about halfway through the first draft—and those are always nasty—of Hound, the third book.

Caleb’s second book, Dark Blood, has one foot in modern day New Orleans and the other in a dream realm, though the characters who inhabit the latter make it clear that their reality is more important. This book, which has tropes of Jewish and Gypsy folklore and fairytale, contains the stuff of nightmares, from dissected heads in jars and Nazi doctors, to a love-addled teen who hasn’t figured out that kidnap and murder aren’t the best ways to say, “I love you.” And while he’s bad, his father gives Hannibal Lector a run for it. This book, like Haffling, also has a gay protagonist and will be the first in a series along the lines of Sookie Stackhouse meets The Dresden Files on the set of Tales of the City.

So my week in Chicago at the book fair was a blast. But because I write under three names, there were awkward moments. Such as when Doctor Atkins pitched a new clinical book to an acquisitions editor who glanced from my nametag—Caleb James—to my card—Charles Atkins, MD—and seemed confused.

Ah well. At least I wasn’t alone. On fan day, the three-year-old BookCon, I was doing a signing. While waiting, I shouted to one of my colleagues who was autographing books. I wanted him to look up so I could snap a picture. “Mason. Mason! Mason!” He totally ignored me. Oh right, not his real name. “Neal.” Up he popped, and I got my shot.

So, as I bounce across genres and even do a bit of gender bending, I like the freedom of a new name. The one thing I must keep straight is that on the days I go to work as Dr. Atkins, I’m there to help. But when I write as Charles or Caleb, I’m there to thrill, and sometimes… to kill. 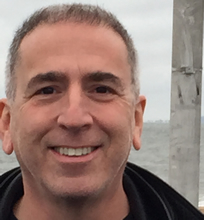 Caleb James is a pen name for fiction/non-fiction author and psychiatrist Charles Atkins. He lives in Connecticut with his partner and too-many cats.