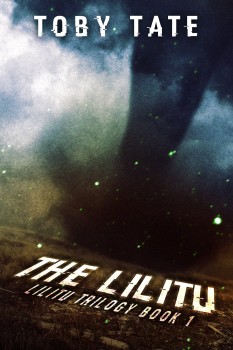 It’s been one month since the beast once known as Lilith MacIntyre and her unborn child were taken to a secret facility in Connecticut. CIA operative Gabrielle “Gabe” Lincoln is now tracking the others involved in Lilith’s organization. She soon finds most of them are Lilitu, a race of beings as old as time who may have once dominated the galaxy itself.

Unless Gabe can stop the Lilitu from advancing their agenda, humanity may soon be facing not only the loss of its place as the planet’s dominant species, but its utter annihilation.

“This novella packs one hell of a punch!” —TT Zuma, Horror World

THE LILITU is available from Amazon and Barnes & Noble.