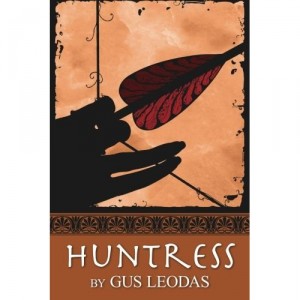 Attorney Victoria Nelson-Lee retaliates against a conspiracy of powerful politicians and rogue state troopers who kill her husband then deceives local police to help her revenge via clever clues and notes from Greek mythology signed Artemis, the Greek goddess of hunting.

Kirkus and several others pending.
“This was a great story of love and revenge from start to finish. A twist at every turn of the page. Nice to see a woman heroine take matters into her own hands. For those that like a quick read, I would give this sleeper a shot.” Scoobie – Amazon reviewer.

Author of The Forgotten Mission, initially published by Kensington. And of Unsafe Harbor, a Book of the Year Finalist Award by ForeWord Magazine. After graduating NYU, he worked on national television projects at his own creative and production service in Manhattan. He received more than three dozen awards. He wrote advertising and sales copy, and short stories. He is currently working on another thriller, plus two screenplays – adaptations of Huntress and The Forgotten Mission.

www.gusleodas.com, Amazon.com and all other internet and international sites, and book stores.