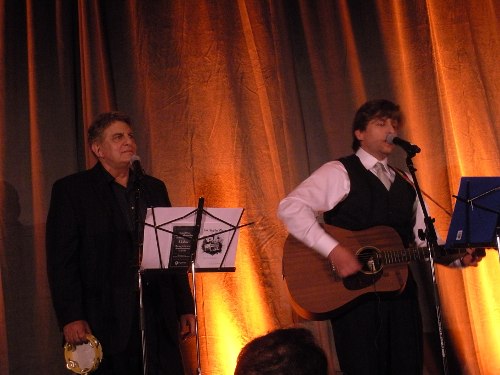 (sung to the tune of “The Gambler”)

I was feeling like a failure when a man slid next to me,

I sensed he was a writer, the kind I’d like to be.

So he ordered off my bar tab and sighed as if he knew me,

Then he tapped my manuscript and made a knowing smile.

I heard you on that panel and you really were quite boring,

If you want to be a winner, you gotta learn to write with style.

If you don’t want the world to think that you’re a total dunce,

Then take a big eraser and get rid of them at once.

Altering your perfect draft ain’t a lot of fun

You shouldn’t check your rankings, fourteen times an hour

They’ll be time enough for checkin’ when the writin’s done.

But really what they’ve written is another chunk of prose.

And what you thought was brilliant, they’ll be folks who think it blows

Then he finished speaking, took a bite from my sandwich,

He said if writing was so easy, everyone would do it

Hey, wait a second, everybody is.

Altering your perfect draft ain’t a lot of fun

You shouldn’t check your rankings, fourteen times an hour

They’ll be time enough for checkin’ when the writin’s done.