Nick Kismet will go anywhere, do anything, to protect the treasures of the ancient world. But to stop an ancient symbol of power from becoming a weapon of unimaginable terror, he’ll have to go further than he’s ever gone before… from the deserts of North Africa to the urban jungles of Manhattan to the snow covered mountains of Georgia…but to keep the Golden Fleece from falling into the hands of his greatest enemy, Kismet will have to go…Into the Black.

“Sean Ellis is an author to watch closely. Into the Black is one of the top ten thrillers of the year! An adventure story that will stay with you long after the read is finished. You can count this reader as a huge fan of Nick Kismet!” – David L. Golemon, New York Times bestselling author of EVENT, LEGEND, ANCIENTS, LEVIATHAN, PRIMEVAL, and in 2011, LEGACY!

“INTO THE BLACK is a rollicking adventure that races through your hands like a hydrofoil flying across the sea. Filled with masterful action scenes and a great new hero in Nick Kismet — a lucky soul who knows only one way to live: full speed ahead — Sean Ellis has mixed a perfect cocktail of adventure and intrigue and this one is definitely shaken and not stirred.”– Graham Brown, author of the thrillers BLACK RAIN and BLACK SUN. 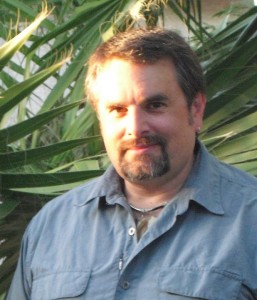 Sean Ellis enjoys a lifelong love affair with adventure. He is a decorated combat veteran of Operation Enduring Freedom, has a Bachelor’s degree in Natural Resources policy, and is an adventure sports enthusiast. Sean now resides in Arizona where he daily experiences his greatest adventure: fatherhood.

The King of Plagues by Jonathan Maberry

In the Shadow of Evil by Robin Caroll