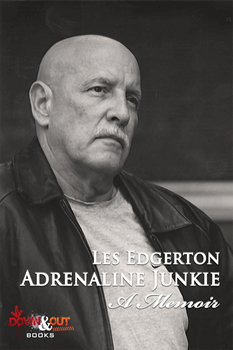 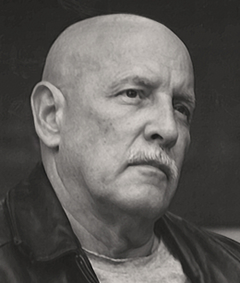 The Clincher by Lisa Preston

Slay in Character by Lynn Cahoon