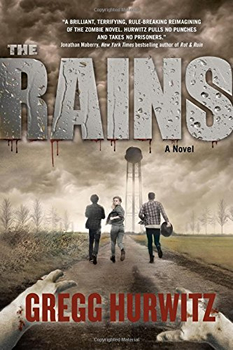 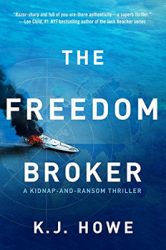 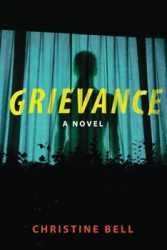 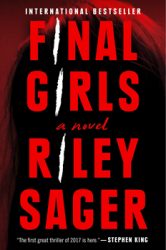 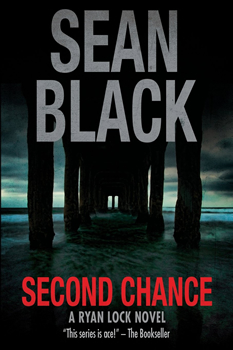 Between the Lines: Robert Dugoni