The Reality of Spies 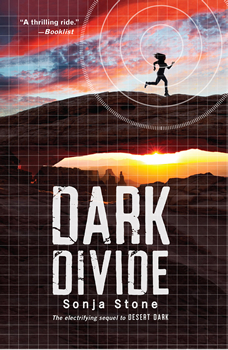 Sonja Stone has always been captivated by espionage—the study of truth and lies, right and wrong, loyalty, deception, trust, motivation. Fascinating stuff. But how does all of that translate for the young adult market?

“It’s a very shades-of-gray profession. As a rule, spies are required to lie—to everyone and all the time. Authentic plots run the risk of gratuitous violence. Our intelligence officers are exploited and expected to exploit others for the benefit of the country. But that can be hard to take in a YA story.”

Stone experienced this reality first hand when, while reviewing the second book of her teen espionage series DARK DIVIDE, the reader took offense at the fact that the students were being used and abused by the government.

“Ironically, that’s exactly the point,” she says. “Espionage is a silent, thankless job. We use our officers until they can’t be used anymore.”

That said, Stone made a conscious decision to exclude excessive violence, profanity, and sex in her books, creating self-imposed guidelines that keep her novels appropriate for the ages 12 and up crowd.

“I was a super-overprotective parent, and though I gave my kids the freedom to read whatever they wanted, I did appreciate books that held their interest without sex, drugs and alcohol, and violence,” she says. 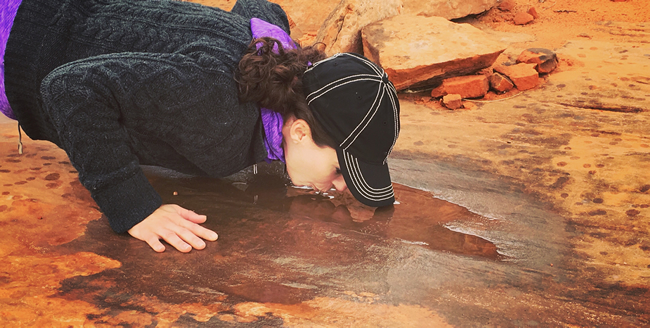 These rules don’t detract from Stone’s stories. DARK DIVIDE, much like her debut Desert Dark, is an action-packed adventure set at Desert Mountain Academy, a covert CIA school that trains high-achieving students for the Black-Ops. In this latest installment, 16-year-old Nadia Riley has completed her first semester—but finds herself being pursued by someone from her past, and must once again put her life on the line.

Though the real-life time between Stone’s first book and the release of DARK DIVIDE is a span of more than two years, Stone admits the character has never been far from mental reach. Stone is a self-admitted slow writer, immersing herself in the research before crafting the story on the page.

“When I ask readers to suspend disbelief and join my narrative journey, it’s important to me that I create plausible explanations so that they don’t have time to stop and think, ‘That would never happen,’” she says. “My bookshelves are packed with encyclopedic volumes of forensic techniques, poisons, spy gear, and intelligence agencies.”

For a more hands-on approach, Stone took classes at a gun range to feel the difference between a 9mm and a .22. She has taken her bow and arrows to the desert and fired until her arms grew weary. She’s hiked and honed her knife skills—acting out all of the things she expects her characters to do, striving for the kind of authenticity that prompted Booklist to write, “This sequel to Desert Dark doubles down on intrigue by deep-diving into the intricacies of conspiracies and the fallout of secrets. It’s a thrilling ride, packed with espionage techniques and Black Ops strategies.”

“Comments like that mean a lot to me because they point to the results of all that research,” Stone says. “I hope I’m never on the NSA’s radar, because my internet browsing history is disturbing. The rate of human remains is much slower in the desert than you might think…” 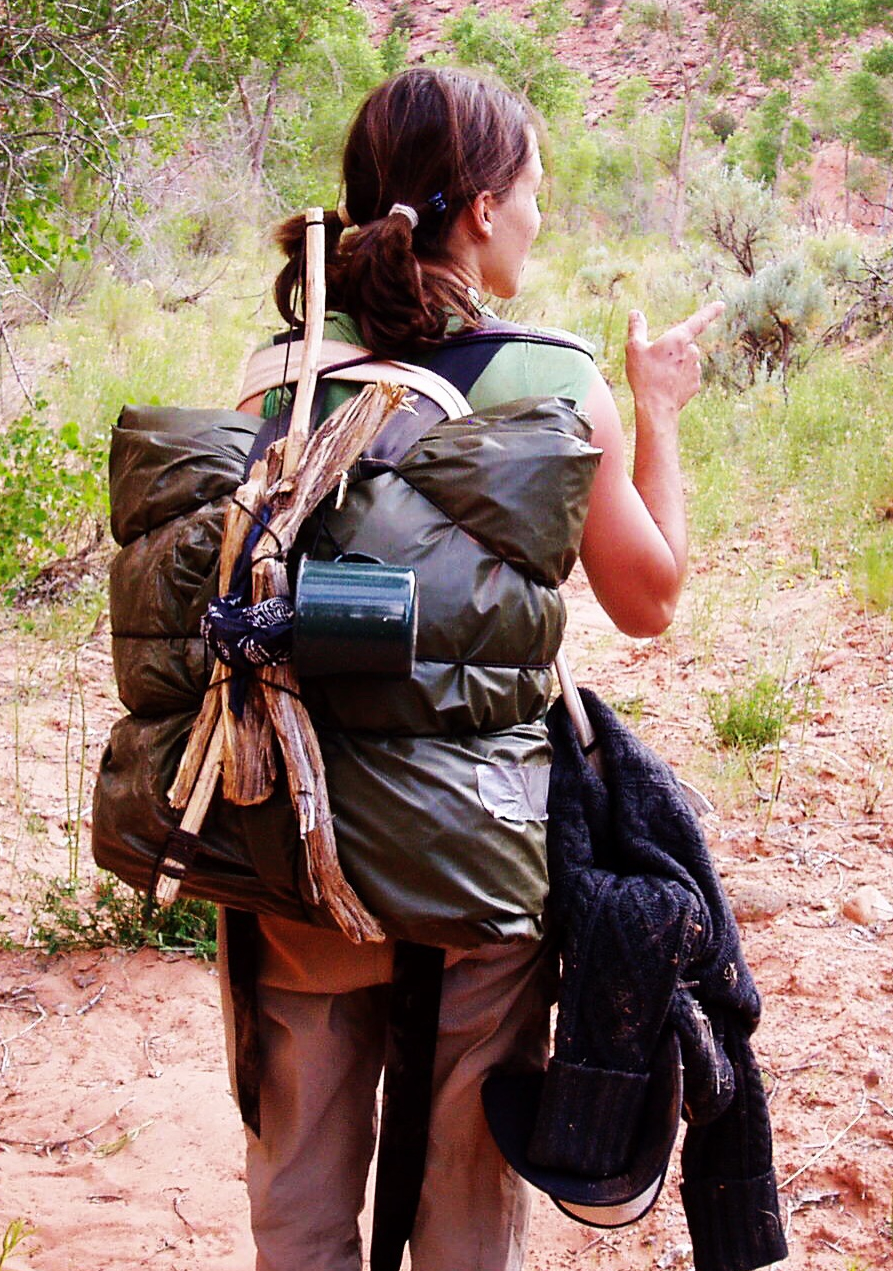 Proof that, for as detailed as Stone gets, there’s still so much to learn, not only about the evolving world of espionage, but about her character, as well—such as her ability to show compassion and forgiveness, which really come to light in  DARK DIVIDE.

These are key character development components for a young adult market that continues to struggle with issues of diversity and representation. But Stone admits that not all readers will dive into her books with the expectation that they’ll find their personal stories within the pages.

“My books are meant to be fun, exciting reads,” she says. “An escape into a secret world where teens are strong and powerful. My characters are still plagued with insecurities, as I’ve tried to make them human, but I don’t think my series will change someone’s life. I just want to offer readers an escape. For me, espionage is the perfect outlet—disguises, new identities…I get to pretend to be a better version of myself.”

Through fiction, yes, but Stone says that for all her love of spy novels and real-life intelligence agency work, she has no true desire to switch careers.

“Officers aren’t publicly acknowledged for their service—we only hear about missions that fail,” she says. “To selflessly serve one’s country for little financial gain and no recognition is the ultimate demonstration of patriotism. I would love to be a spy, but a cockroach sighting in my bathroom paralyzes me with fear. I am not cut out for the job!”