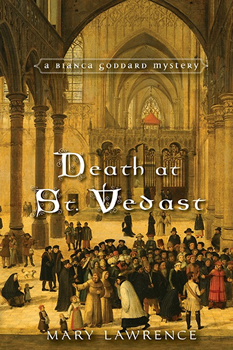 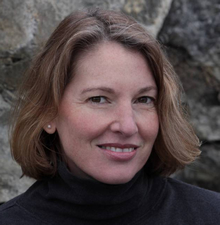 Rather Be the Devil by Ian Rankin