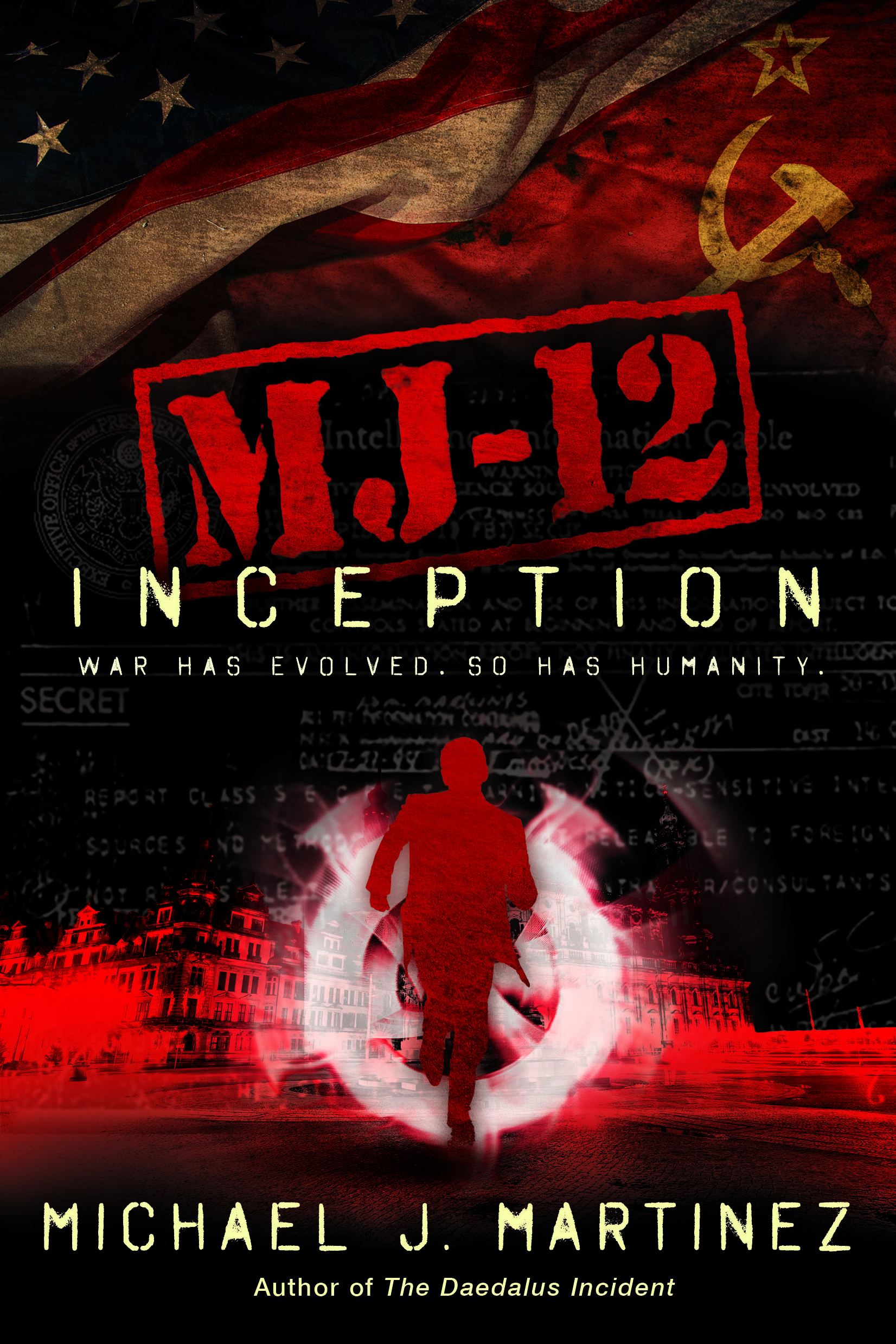 Humanity has always embraced new and exciting ways to inflict harm upon itself. How long did it take for the first bow-and-arrow hunters to turn their aim against a fellow Stone Age man? The over/under has to be measured in months, if not weeks. Which came first—the ploughshare or the sword? And let’s not even get started on atomic energy.

We embrace the new with gusto and quickly turn it against one another, even if we don’t know all that much about it. Remember, there were a few scientists out there who thought there was a chance, however small, that the A-bomb would fry the world’s atmosphere. We used it anyway.

These themes of novelty, responsibility, power and destruction were all swirling in my head when I sat down to write MJ-12: INCEPTION, the first in the series of MAJESTIC-12 spy-fi novels that’s coming out this month. For a long time, I had wanted to marry two of my favorite literary genres—spy thrillers and science fiction—in a single work, and this book was the result.

What would happen if, after World War II, ordinary individuals developed paranormal abilities? And how long would it take for the U.S. and the Soviet Union to try to weaponize them, even when the origins and extent of those abilities were still in doubt?

In my book, it took about three months for the U.S. to get started.

I wrote MJ-12: INCEPTION as a rollicking spy adventure, leveraging the MAJESTIC-12 alien conspiracy myth for a completely different story with many of the same players. I wanted James Bond and the X-Men in equal measure. And I’d like to think I got that—exotic locales, crazy action, super-cool superpowers. There’s excitement, a bit of romance, lots of twists and turns, heaps of conspiracies, all awash in shades of gray and noir with a big-band swing playing on a crackling radio and cigarette smoke creating a haze under the dim lights.

But those larger themes wouldn’t let me just write the big and bold adventure, not without saying something more. Security and power are incredibly compelling to so many of us, especially those who rise to political prominence. During the Cold War, especially, security and power became imperatives for survival. That sense of paranoia was something I couldn’t ignore.

Think about it: If a woman was discovered who could affect the emotions of those around her…a man could heal or kill with a touch…a former soldier could absorb the memories and skills of someone at the brink of death…. The optimist in me would like to think the rise of such individuals would result in hope, a beacon of possibility for the future.

The realist in me knows they would be feared…and used.

Today we have unarmed drones delivering death from afar, while pilots sit in air-conditioned bases. We’re developing nanobots and designer viruses and munitions so advanced they can target a car from the other side of the planet. We try to use them judiciously and for the greater good. How often do we get that right?

I genuinely think MJ-12: INCEPTION is a lot of fun—I certainly had a blast writing it. But I can’t help but think it’s also a little bit of a parable, too. We look to new innovations as quick solutions that may absolve us of the tougher choices. But they rarely, if ever, do. 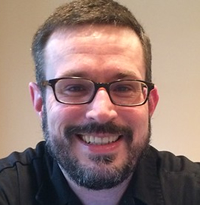 Michael J. Martinez is a critically acclaimed author of historical fantasy and genre-blending fiction, including the Daedalus trilogy of Napoleonic-era space opera novels and the new MAJESTIC-12 series from Night Shade Books. He lives in New Jersey with his wife, daughter, two cats, and several chickens.

Outside the Lines by Sheila Lowe