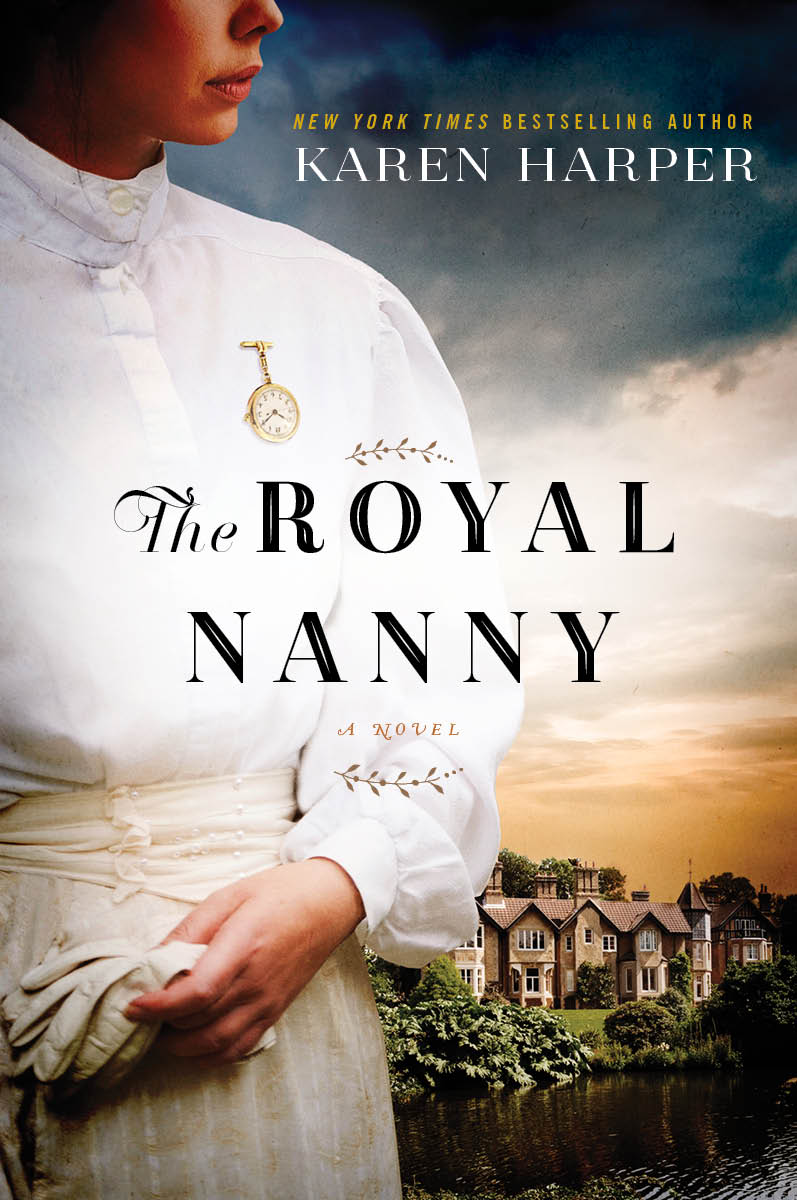 Published steadily since 1982, New York Times-bestselling author Karen Harper writes both contemporary suspense and historical novels.  As the title of THE ROYAL NANNY suggests, her current release is a historical, but she never leaves her suspense roots.  This novel is what author Alex Halley dubbed “faction,” a blend of real events and people with fictional dialogue.    Domestic suspense is a growing subgenre today and this novel is that:  from the secrets and tragedies of Britain’s ruling Windsor family to the betrayal that led to the brutal deaths of the tsar’s family, to an attack by a World War One I Zeppelin, Harper blends the domestic and the deadly in THE ROYAL NANNY.

Can you tell us what THE ROYAL NANNY is about?

This historical novel is the true story of the Cockney lower class nanny, Charlotte Bill, who reared the children of King George V and Queen Mary, grandparents of the current queen.  Two of these six children are well known, the infamous King Edward VIII who gave up his throne and became the playboy and Nazi sympathizer, the Duke of Windsor; and King George VI, “Bertie” of The King’s Speech movie.  But the royals chose to hide their sixth child, Prince John, “the Lost Prince,” one of the many mysteries woven throughout the novel.

What sort of situation did “The Royal Nanny” have in the Windsor household?

Actually, she was an outsider who was an insider, caught between the servant class but constantly mingling with the upper class.  When I researched this book, it blew my mind that the Victorian and Edwardians let servants rear their children.  Because the royals traveled so much and because the parents of that day had a “hands off” approach to their children (the children were presented all cleaned up once a day, usually before tea time) the nannies literally reared the next rulers of the empire.

When Winston Churchill died, he had one photo on his bedside table, not that of his mother, wife or daughter but of his nanny, who was actually his “emotional mother.” Charlotte was that to her royal charges, despite dangers and deceptions.

Tension is one of the hallmarks of suspense.  Other than being caught between upstairs and downstairs, what was Charlotte’s situation like?

The moment she arrived, she faced danger and a mystery.  Why were the two eldest boys terrified of everything?  Was the eldest a thief?  Why was Bertie so thin, and why did he stutter?  Not to spoil the first of several frightening episodes in the novel, let’s just say Charlotte risked everything more than once for the sake of these children.  The previous nanny had not only been dismissed but sent to an “asylum.”

There was also tension on the estate and in the family.  The children’s father could be a tyrant, and the royal cousins who figure in the novel are Kaiser Wilhelm and Tsar Nicholas of Russia—both dangerous personalities.  Charlotte risked her safety to act as a go-between to one of Tsar Nicholas’s  daughters.  There was also upheaval on the Norfolk estate of Sandringham because the farmers there resented the lands being used strictly for grouse hunting for the elites.  It was a time of tremendous upheaval in England, Europe and the world, leading up to “The Great War,” which came to the Norfolk area during Zeppelin bombing attacks.

In what way was Charlotte’s youngest charge “The Lost Prince”?

Johnnie was both epileptic (which had brutal treatments then) and autistic (which they had no idea about or how to treat the condition).  Not wanting the royal family to look “bad” (epileptics were sometimes considered idiots), they sent him with Charlotte to live on a small farm on the estate.  She protected and fought to keep him from going to some sort of an asylum.  The suspense of her battle royal over this child who was even more her own than the other children, runs through the story.

Is it difficult to access these inner family royal secrets?

Much of this was hidden for years but has been coming out over the last few decades.  I’m a rabid Anglophile, so visiting many of the sites helped the story and suspense to come alive and brought me closer to my characters.  My tour of Buckingham Palace was awesome, and I hope that is conveyed in several scenes set there.

This book spans several decades, so that was a challenge, although it helped to have photographs and even a YouTube video to look at.  (My previous historical mystery, Mistress of Mourning, was set in early Tudor England, so research for this novel was more accessible compared to that!)  And I must admit, this book is set largely in the Downton Abbey era, so some of the cultural backdrop will be familiar to Downton fans.

Is it hard to alternate between writing contemporary suspense and historical suspense?

My agent says, “Every important fictional character, past or present, must have a mystery.”  I guess we all hide something and face dangers.  Suspense is part of life, and I love to delve into what makes a person—an unstable one or a confident one—tick.  But I must admit I never write in the present and past at the same time.  Even though people are people no matter the setting or era, I find the cultures, speech and customs—and most important, the author’s voice—are quite different.

Endorsement quotes for THE ROYAL NANNY?

Set in a fascinating period of historical upheaval and change, THE ROYAL NANNY is an engaging story.  With Harper’s expert weaving of fact and fiction, Charlotte Bill comes to life with great authenticity and leaves the reader wondering just how close the author comes to the truth.

A compulsive, page-turning read that fearlessly reveals both the gilt and the tarnish of the British Royal Crown. 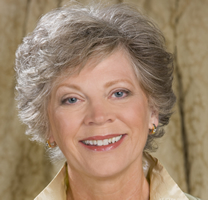 Karen Harper is the USA Today and New York Times bestselling author of contemporary suspense and historical fiction. Winner of The Mary Higgins Clark Award for her novel Dark Angel, Karen has been published since 1982, including many foreign editions of her work. She is a former Ohio State University instructor and high school English teacher. She and her husband are native Ohioans who have also lived in South Florida.