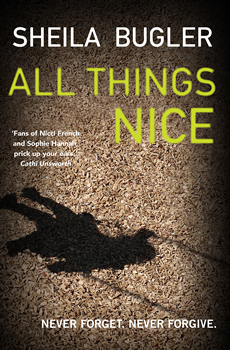 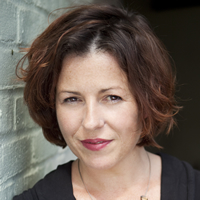 The Last Mile by David Baldacci

A Parliament of Owls by Christine Goff