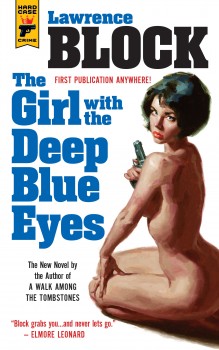 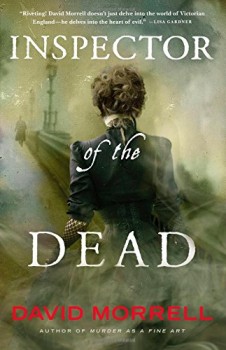 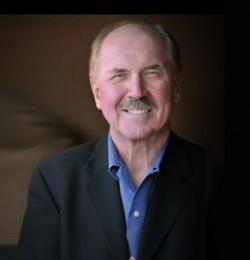 Between the Lines with Story Master Steven James