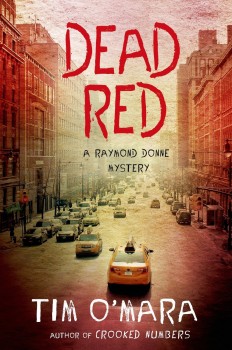 In The Woods by Merry Jones