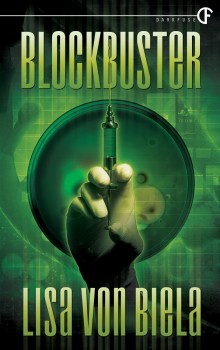 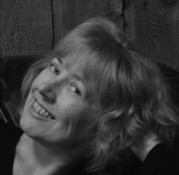 0
Valerie Constantine January 31, 2015
No Comments Yet