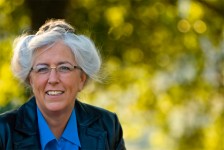 Jamie Rush
Tina Wainscott has always loved the combination of suspenseful chills and romantic thrills. Her new series is about five Navy SEALs who take the fall for a covert mission gone wrong and join The Justiss Alliance, a private agency that exacts justice outside the law. www.tinawainscott.com