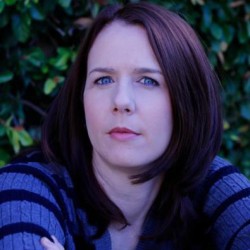 Latest posts by Anne Tibbets (see all)
0
No Comments Yet